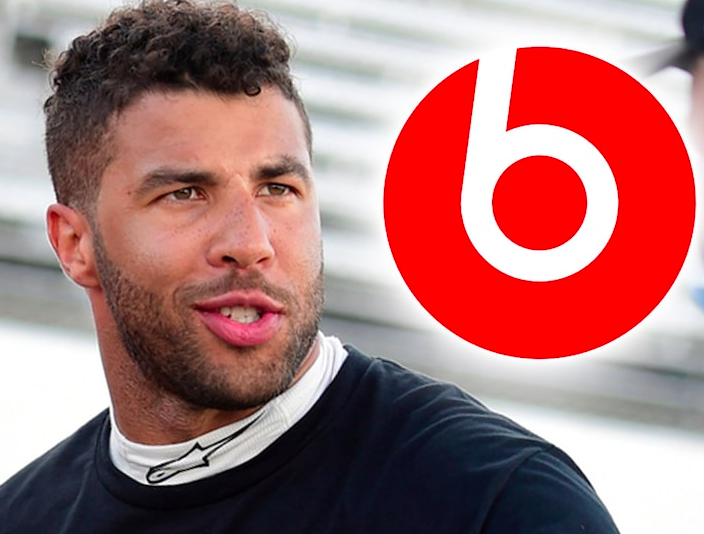 Donald Trump made headlines earlier this week when he demanded an apology from NASCAR driver Bubba Wallace. He sent out a tweet saying Wallace owed NASCAR and basically all of America an apology for what Trump calls a hoax.

The only problem with this is that it’s been proven that it was not a hoax, and even if it were a hoax, Wallace would not have been involved considering he wasn’t even the one who found the noose.

Basically, it was Trump trying to start sh*t again, but despite his best efforts, Trump can’t take down Wallace. In fact, Wallace is only getting stronger.

It was announced on Monday that Wallace signed an endorsement deal with Beats by Dre.

We weren’t going to announce this until later this week, but hate cannot win the day. No one should ever be asked to apologize for standing up for what’s right — we are proud to welcome @bubbawallace to the Beats by Dr. Dre family. pic.twitter.com/HeiC76MDle

By the way, Wallace has defended himself against Trump’s Twitter attack. He fired back in a tweet that was directed at the younger generation.

To the next generation and little ones following my foot steps. All the haters are doing is elevating your voice and platform to much greater heights. Even when it’s HATE from the POTUS.. Love wins.