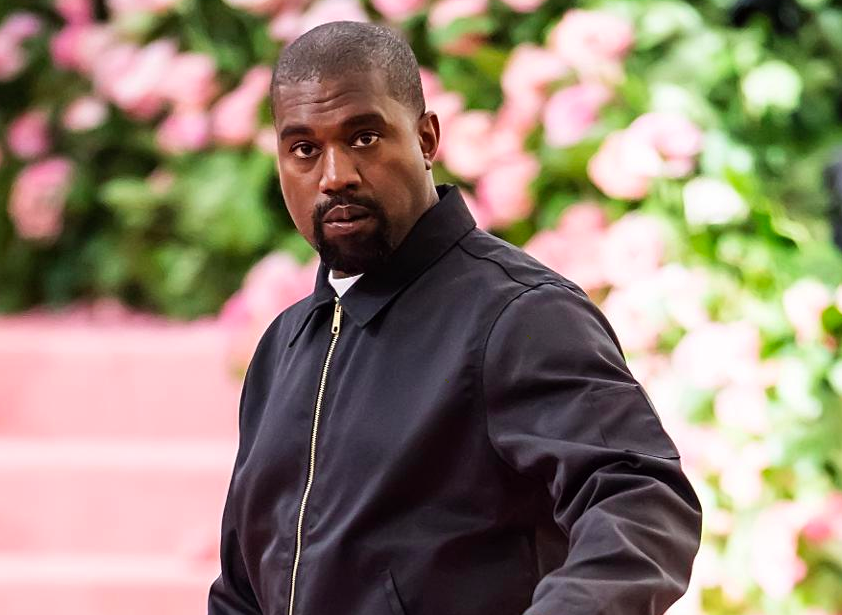 Kanye West made headlines this past weekend after he went on Twitter to announce he’d be running for president in 2020. He apparently has the support of Elon Musk and his wife, Kim Kardashian.

Many people didn’t believe he was serious because he hadn’t filed official paperwork yet and he had already missed the opportunity to put his name on the ballot in several different states.

But in a new interview with Forbes, West continued to claim he’s serious about running for president. During the interview, he admitted that he’s lost confidence in Donald Trump, which is part of the reason he’s decided to run now instead of 2024.

I am taking the red hat off, with this interview. It looks like one big mess to me. I don’t like that I caught wind that he hid in the bunker.

He also said he’s not worried about taking away votes from Joe Biden. It’s clear from this interview that he believes Biden is a joke.

I’m not saying Trump’s in my way, he may be a part of my way. And Joe Biden? Like come on man, please. You know? Obama’s special. Trump’s special. We say Kanye West is special. America needs special people that lead. Bill Clinton? Special. Joe Biden’s not special.

I swear, it seems like I grow to dislike West more and more every time he opens his mouth. Yes, you’re special Kanye, but your area of expertise is not politics! What the hell makes you qualified to be president?

West also claims he was sick with COVID-19 in February. He says he had chills, but no word on if he actually got tested for the virus. By the way, West is also suspicious of a potential vaccine. Actually, he’s suspicious of all vaccines.

It’s so many of our children that are being vaccinated and paralyzed… So when they say the way we’re going to fix Covid is with a vaccine, I’m extremely cautious. That’s the mark of the beast. They want to put chips inside of us, they want to do all kinds of things, to make it where we can’t cross the gates of heaven. I’m sorry when I say they, the humans that have the Devil inside them.

For the love of God, please do not vote for this maniac in November. We’re already seeing what life is like with a president who doesn’t believe in science, let’s not test it out again. Four years is enough.

Do you really want a president who believes some special group is planning to put chips inside of us to prevent our entry to heaven? Really think about that.