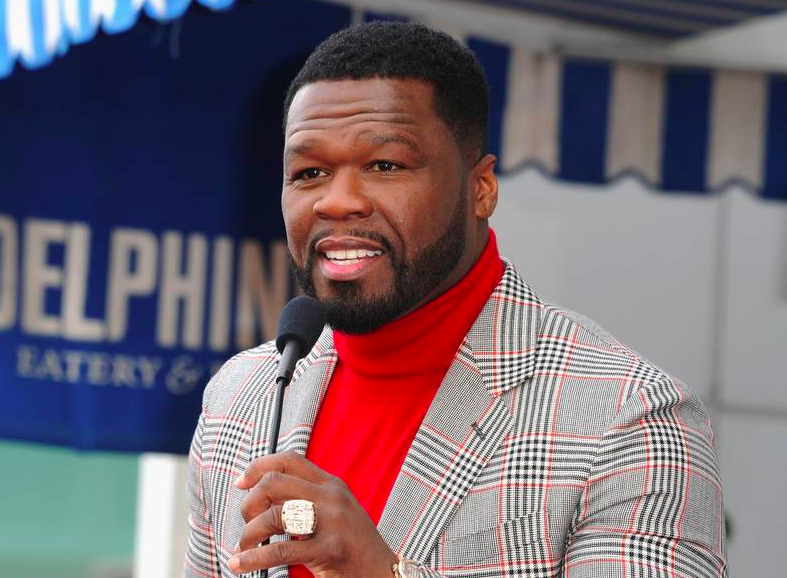 50 Cent is the king of trolling online. He’s always trying to get people riled up, and for the most part, it works. He certainly knows how to hit ’em where it hurts.

And so you’d think his expert trolling techniques would make him equipped for any trollish attacks on him, but apparently that’s not the case. 50 was enjoying a meal/drinks with a female companion on a patio at the Edgewater Commons Mall in New Jersey.

It looked like they were about to fight, but the man fled before 50 could get his hands on him.

According to TMZ, the dude you see in the video harassed Mr. Cent last year outside a movie theater.

Police in New Jersey are not investigating the incident and have no plans to pursue charges.

The most concerning part of the video? NO ONE IS WEARING A DAMN MASK!