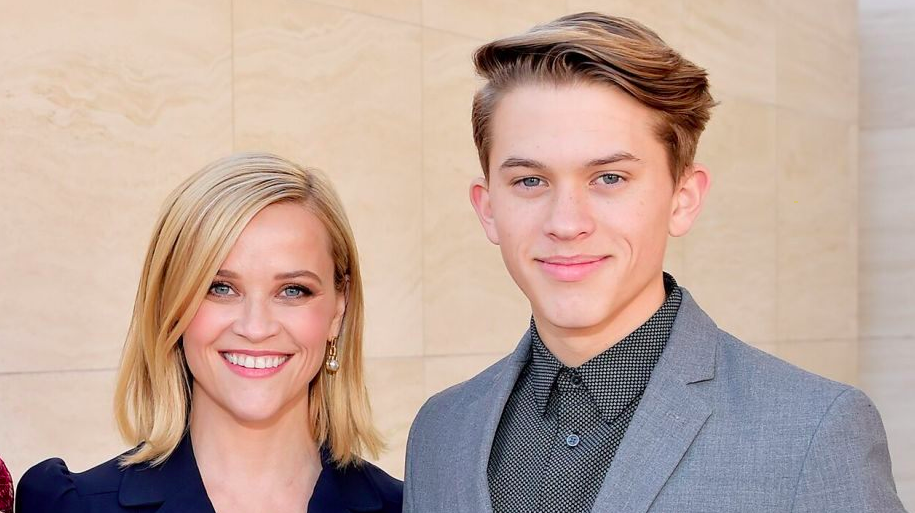 Reese Witherspoon’s Son Drops First Single, Listen To It Inside! Is It A Bop? Or A Flop?

First of all, I just want to make it clear I have no idea if anyone actually says “Is it a bop or a flop?” It rhymed and sounded good, so I wrote it. If people aren’t saying it, they should be.

Anyway, Reese Witherspoon’s 16-year-old son Deacon apparently wants to be in the music industry, and on Friday (July 10) he dropped his first single, Long Run.

The artist is credited as a composer on the track and Nina Nesbitt provides the vocals.

And you can bet Reese was promoting the heck out of this song, to help her son out.

She went on her Instagram account, which has over 20 million followers, and told her fans to give the song a listen…

New Song of the Summer! #LongRun. So proud of my son @deaconphillippe… his first single with the incredibly talented @ninanesbitt is out now! It’s the perfect summer bop with a sick beat and dope drops (is that what the kids say?!). Check it out!

What do you think? Personally, I don’t think it’s bad. For a 16-year-old, it might even be good. But that chorus is frustrating the hell out of me. I suppose that’s a new technique, but it just makes me think my speakers are going out.

Anyway, solid effort. It sounds like everything else on the radio, so obviously he knows the market.