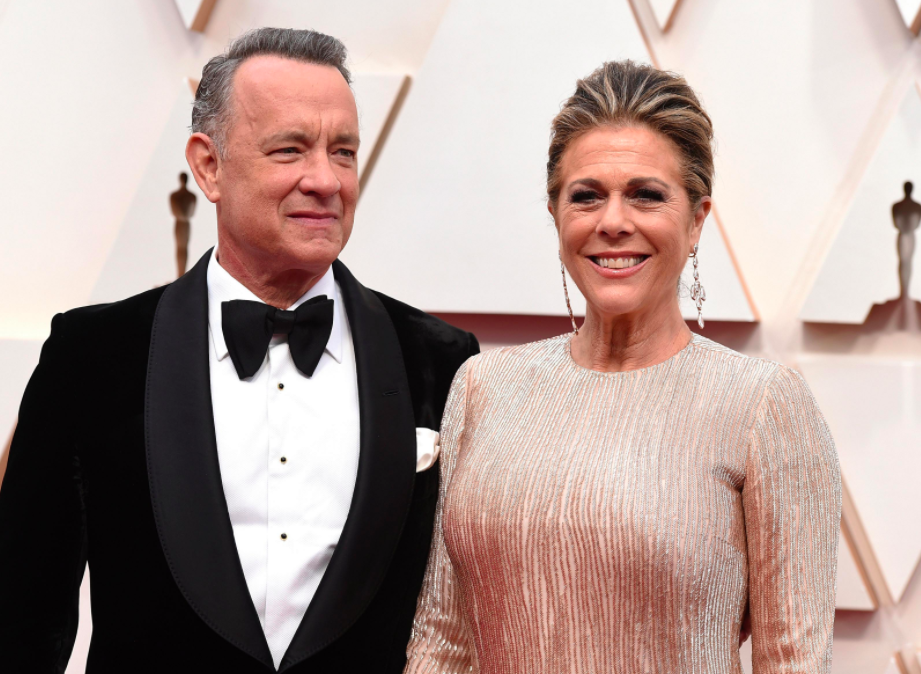 Tom Hanks Talks More About His Coronavirus Battle, Says His Butt Was Incredibly Sore…SAY WHAT?

The CDC doesn’t have “extreme butt soreness” as a listed symptom of COVID-19, but Tom Hanks says you better watch out for it.

The 64-year-old actor was on Tuesday’s episode of The Late Show With Stephen Colbert, and of course the conversation focused around his coronavirus diagnosis back in mid-March.

Hanks was one of the first celebrities to catch the virus. Both he and his wife Rita Wilson tested positive for the virus while filming a movie down in Australia. I believe the day their positive tests were made public, the NBA shutdown as well, so it was a pretty big day.

After getting their test results, Hanks and Wilson were taken to the hospital and isolated. Still, they kept their fans updated on their health by posting about their care and conditions on social media.

They were released a little over a week later, but what was life like for those 7-10 days for Hanks? Well, they weren’t fun.

He also talked about how different their symptoms were. He says that Wilson had a high fever and severe nausea. She also had the common symptom of lost sense of taste/smell.

We were eating takeout food that I thought was delicious. It was savory goodness. It had butter sauces. It had come from a thing, highly recommended joint. And she was saying, ‘This tastes like oatmeal to me.’ I thought she was insane.

But one thing he did experience? Extreme fatigue. He claims it felt like his bones were made out of crackers. He also says his butt was incredibly sore for some reason.

Yikes. This virus be wild as hell. WATCH YO’ BUTTS! Also, WASH YO’ BUTTS…just because you should.