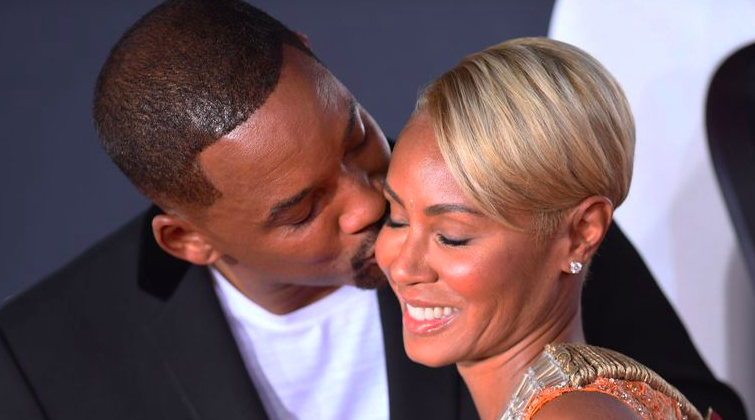 Last week, Will Smith and Jada Pinkett Smith damn near broke the internet with their awkward affair conversation on Red Table Talk. As you all should know, Jada came clean and admitted she did the nasty with August Alsina, but she also claimed she did NOT cheat on Will.

She says they were separated at the time and she thought Will was completely done with her. Who knows if that’s true or not, but Will backed up her comments, most likely to save face. I mean, this looks better for him than her being like, “Yeah, I cheated on you with some broken 23-year-old.”

In any event, people have had mixed reactions to Will and Jada’s conversation. Some people are praising them, while others (like me) feel like their “conversation” was staged and completely fake. We all know Will was trying to hold in that rage/sadness. You can see it in his eyes that he was hurt. They didn’t really address that, though.

Actress Nia Long, who appeared in several episodes of The Fresh Prince of Bel-Air, was asked about how she viewed the conversation, and she praised Will and Jada.

I feel bad for Will and Jada right now, because they’ve been extremely vulnerable with their personal story. And it takes a lot of courage to do that. When you have a show like Red Table Talk, you want to be what you are sharing with the world, and that’s gotta be a tremendous amount of pressure. We all have our ups and downs with love. Love is a complicated thing.

I think everybody has to define their relationship for themselves. Like, everyone has a different understanding, a different agreement. And you have to do what works for your particular family.

She’s not wrong. Every relationship is different. We all put up with something someone else would never put up with. We have different boundaries, different love languages, different understandings, etc.

That being said, my problem with their conversation was that it didn’t feel real. It didn’t feel like Will was cool with it. I didn’t get the vibe that they had worked it out.

Maybe that’s just because the camera was on them and it was an awkward setting, but I wouldn’t be surprised to hear a split announcement soon.