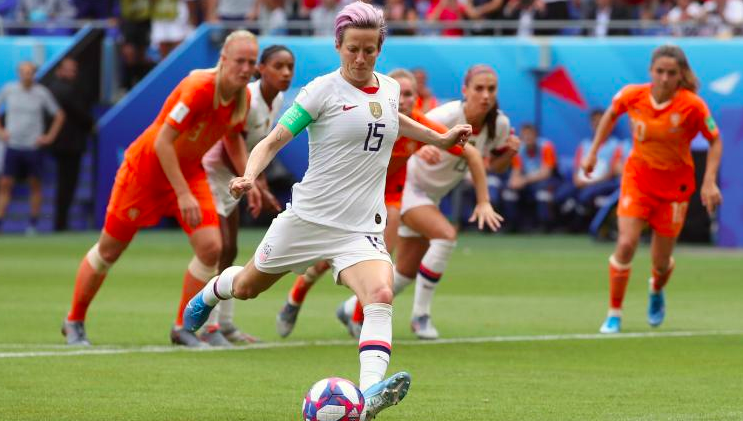 It looks like professional women’s soccer could be coming to Los Angeles as soon as 2022, thanks to Natalie Portman, Serena Williams, and several other celebrities.

The NWSL is the women’s version of the MLS — but they only have 9 teams throughout the country in cities like Portland, Orlando, Tacoma, etc.

But, the Angel City group claims there’s heavy fan demand in Los Angeles … and they’re rallying together to get a team here, stat.

There is also a smaller group of investors, which include Serena, Jessica Chastain, America Ferrera, Eva Longoria, Jennifer Garner, and many more.

Portman released the statement you see below:

Today we take an exciting step by announcing the first women majority-owned and led ownership group.

I am thrilled by the opportunity to partner with this incredible group of people to bring a professional women’s soccer team to Los Angeles. Together, we aim to build not only a winning team on the field, but also to develop a passionately loyal fan base. We also hope to make a substantive impact on our community, committing to extending access to sports for young people in Los Angeles through our relationship with the LA84 Foundation.

The group has not revealed a possible team name or a logo, but they do plan on releasing all that information very soon. As we mentioned above, they’re hoping to move quickly, with a team in Los Angeles by 2022.