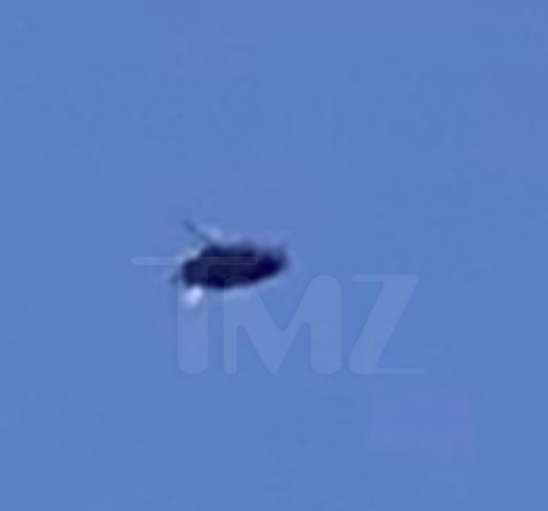 A Possible UFO Sighting In California? You Be The Judge! Video Inside!

Aliens and UFOs are making a comeback this year, thanks to the government releasing documents on actual UFO investigations. It was revealed that the government has been investigating the possibility of aliens for decades now.

Last week, the New York Times reported that there was a top-secret Pentagon program in place for over a decade to investigate various encounters between military craft and unidentified aerial vehicles.

According to the Times, the Pentagon stated that the program was disbanded, but a Senate committee report last month revealed spending on a program called the Unidentified Aerial Phenomenon Task Force.

And get this, astrophysicist and former consultant for the UFO program, Eric W. Davis, told the Times that he gave a classified briefing to the Defense Department regarding “off-world vehicles not made on this Earth.”

So yeah, people are on high alert now, and just this past weekend in Long Beach, CA, a reported UFO sighting went down.

This footage was taken Sunday out in Long Beach, CA — about 25 minutes south of central L.A. — and it appears to show a UFO-like object in the air bolt across the sky at lightning-quick speed and disappear out of frame — all while of-this-world fighter jets fly above.

The person who shot this insists it is not altered or edited at all — if you buy that, then you gotta ask what the hell it is that zips across the camera’s frame if only for a moment.

This object moves incredibly fast. It’s kinda hard to see. I mean, it’s like a snap and it’s gone.

It’s either a bug, an edited video, or an actual unidentified flying object. What do you think? DO YOU BELIEVE?