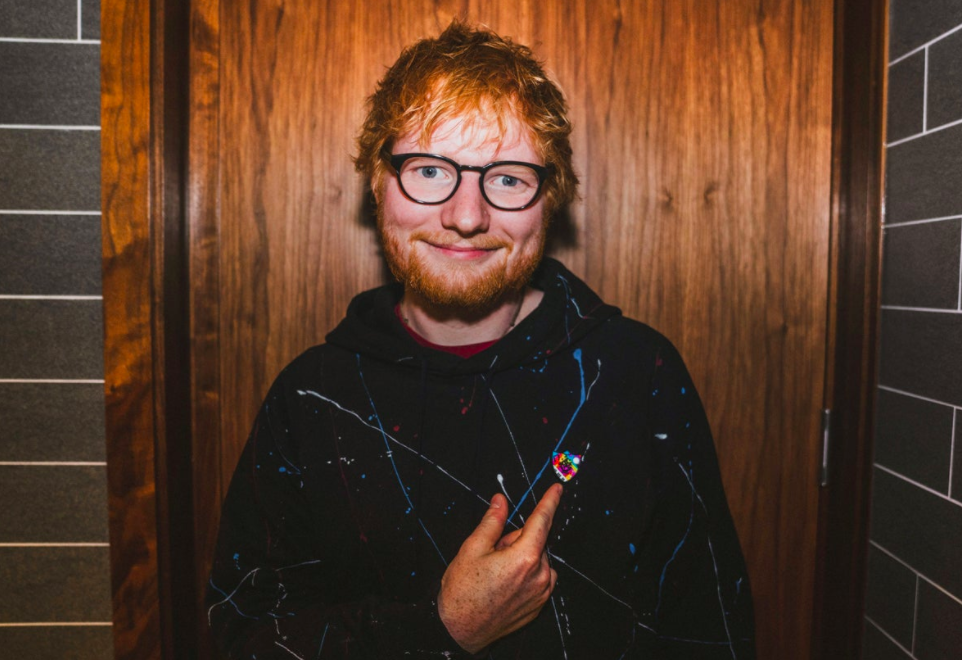 Ed Sheeran Opens Up About His Addictive Personality, Which Led To Binge Eating And Lots Of Alcohol

Ed Sheeran might be in a healthy place now. I mean, have you seen him lately? The dude is looking fit. He’s also in a very stable relationship with his wife, Cherry Seaborn, who he has known since before he was famous.

So all is good for Sheeran now, but rewind to 2015? Things weren’t so hot. 2015 was one of Sheeran’s most difficult years, which is crazy to think about because his career was on fire. He was one of the hottest musical acts in town, but as we’ve learned, success doesn’t always mean happiness.

In 2015, the 29-year-old singer was on his world tour, and during the tour, he was drinking and eating constantly.

I would stay up and drink all night…The buses would park underneath arenas and I’d sleep on the bus all day and then wake up and then come out, do the show, drink, get back on the bus and I didn’t see sunlight for like maybe like four months.

It’s all fun and games at the start and it’s all rock and roll and it’s fun and then it starts getting like just sad…so, I think that was probably the lowest that I’ve been.

He admitted to gaining a bunch of weight and often had thoughts like, “What’s the point of all this?” which is not a good place to be in.

Slowly, he started to learn he had an addictive personality and couldn’t handle alcohol or food in a normal way.

I’m reading Elton John‘s book at the moment and there are so many things that he did that I do. He would be like, ‘I would just go on an ice cream binge and eat four f–king desserts until I threw it up,’ and I was like, ‘Oh, I’ve done that before.’

He ends up getting really f–king sad and depressed and all of these things can add to that.

It took a minute, but now Sheeran is able to control both his drinking and overeating, and that’s in large part to his wife.

I think that’s how it is for most dudes. They live off frozen dinners, chips and Zebra Cakes until they find a partner and settle down. Women really do save our lives on a daily basis.