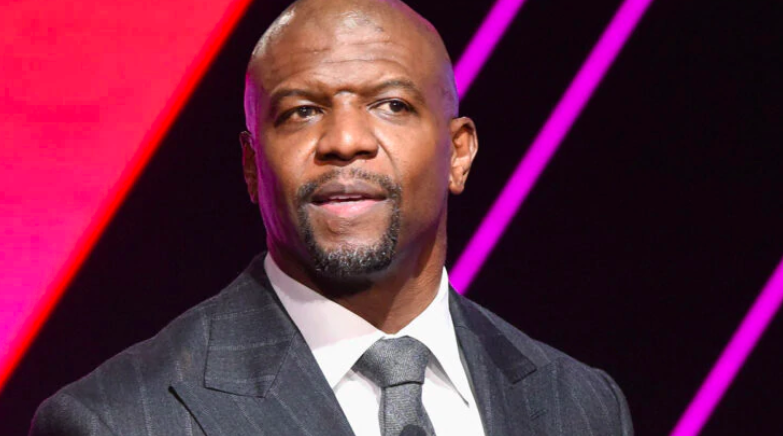 Kanye West, Donald Trump, and Terry Crews. What do they have in common? They all should take long breaks from Twitter. In fact, they should just never use Twitter again.

Terry Crews has been doing his best to ruin his career the past few months. And the sad thing is, you can tell his heart is in the right place, but his mind is a few steps behind.

His latest goof? He tweeted out an acronym for ‘coon’

CONQUER
OUR
OWN
NEGATIVITY

We’re not sure what the hell he was thinking, but Twitter went in hard on him.

Check out some of the tweets below…

Terry Crews just made an acronym for COON. 😂😂😂

What Terry Crews sees when he looks in the mirror. pic.twitter.com/yfRg8cnZzw

Here’s the thing. I don’t think Terry Crews is a bad dude, and I don’t believe he’s doing this to troll the community.

Crews is an extremely positive guy. He’s someone who truly believes in, “If you remain positive, nothing can stop you” and while that’s a great attitude to have, it can’t be applied to everything. It doesn’t work when talking about racism.

There are things that NEED to be changed, and they’ll never be changed with Crews’ approach. You can’t apply workout motivation to something like this. That’s where Crews is struggling.