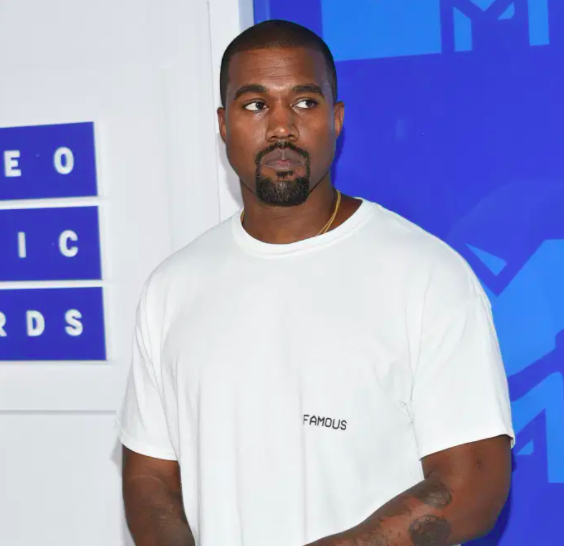 Kanye West Says He’s Not Concerned For Himself, But He’s Worried About All Of Us

What’s a healthy brain? I’m not sure. No one in the world has a completely healthy brain. We’re all screwed up in our own special way. But I think we can all agree some people are more screwed up than others.

Kanye West is one of those people. He’s been diagnosed with bipolar disorder, and since he refuses to take medication for it, the world often gets front row seats to his wild mood swings.

His latest meltdown was a pretty big one. He decided to run for President, held a bizarre campaign rally where he talked about almost aborting his daughter. He also cried because his father almost aborted him. Following that event, he started tweeting out about how he has been wanting to divorce Kim for two years because she allegedly flirted with Meek Mill.

Anyway, after apologizing to Kim and briefly meeting with her in Wyoming, Kanye has returned to Twitter, and it’s clear he still doesn’t get it.

I cried at the thought of aborting my first born and everyone was so concerned about me … I’m concerned for the world that feels you shouldn’t cry about this subject.

It’s not like that Kanye. You can cry about whatever the hell you want to cry about. No one (or at least most) aren’t cry shaming. It’s the crying mixed with the bizarre statements. It’s the whole package, man. It’s one thing to have an intimate conversation and discuss a serious topic, but that was not it. That speech was a chaotic mess…much like the tweets that followed.

Kanye is in the middle of this episode. He can’t see how unstable he looks. He believes everyone else is in the problem, and I’m sure his little circle of friends pumping him up isn’t helping.

Oh, he also tweeted out this:

Tactic of 4 D’s: Distract, Discredit, Dismiss [and] To Destroy. I am quite alright. Take a second and think about what is being projected here.

He’s about to add a 5th D…DIVORCE!