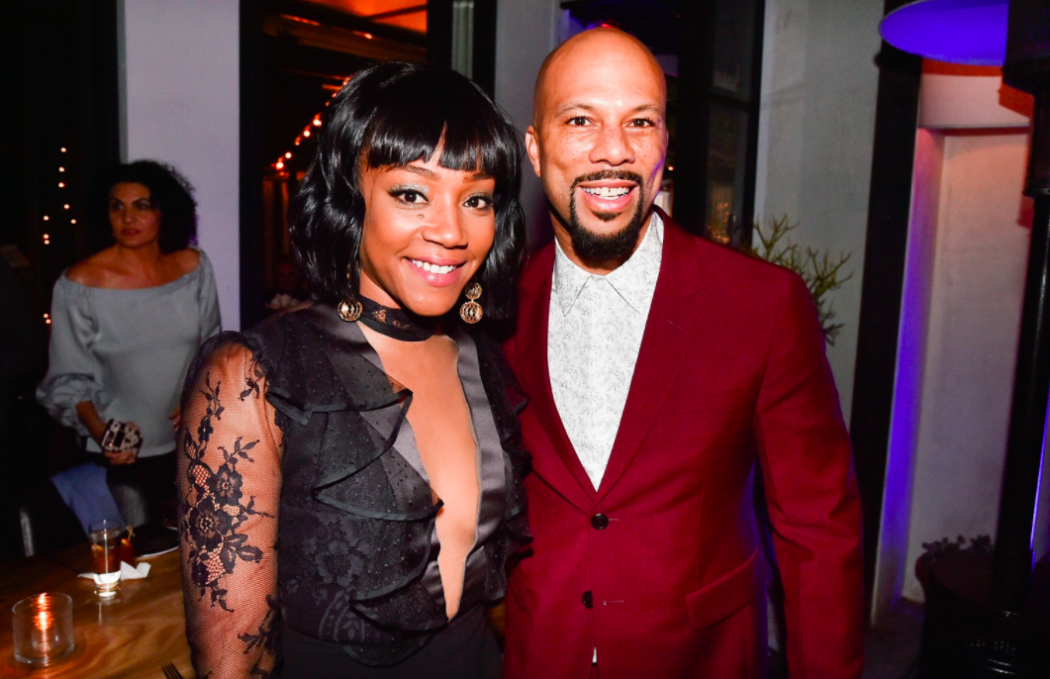 Tiffany Haddish Confirms Relationship With Common, Says It’s The Best She’s Ever Had

Although we never had official confirmation, it was assumed by most that Tiffany Haddish and Common were dating. They were seen hanging out in public multiple times and there were even reports claiming they were living together during quarantine.

And now, we finally have Haddish confirming the relationship news herself. During an interview on Steve-O’s Wild Ride! podcast, the 40-year-old comedian confirmed she was dating the 48-year-old rapper/actor.

This is hands down the best relationship I’ve ever been in. I’ve lost 20 pounds since I’ve been in this relationship. I feel more confident in me and it’s not him that’s doing it. Knowing that I got somebody that cares about me, that really has my back—it seems like he does anyways—and I love it. I love him.

Oh snap. She LOVES him. They are throwing around the L word, so you know sh*t is pretty serious.

And while this confirmation from Haddish is not exactly surprising, it does have some importance. They’ve obviously talked about it and decided they were no longer trying to keep it private, which means they must feel they’re in a good place.

Haddish has been divorced twice (to the same dude) while Common has never been married. No word on if marriage is in their future, but for right now, it’s all love between them.