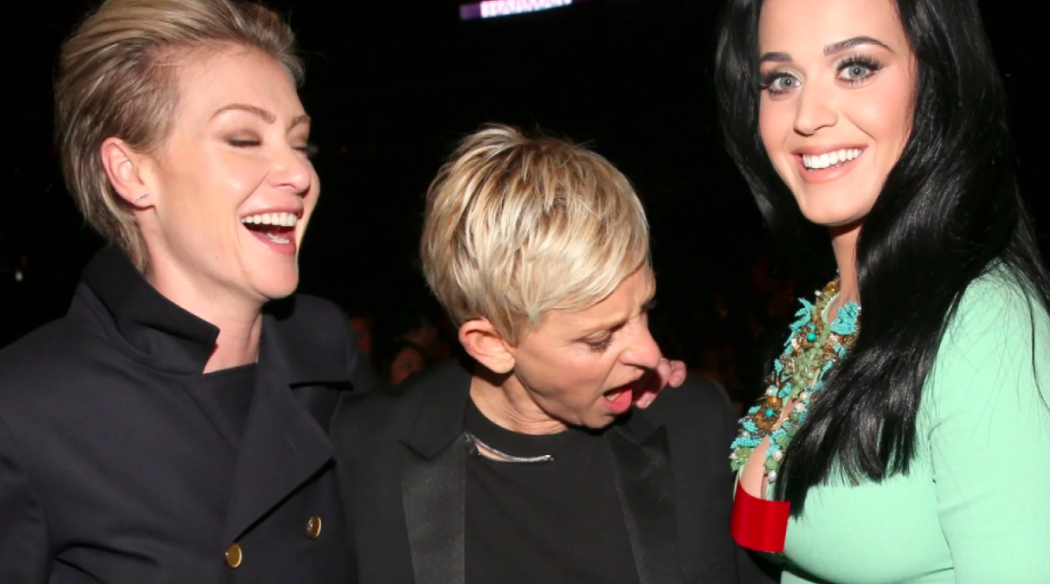 If you’ve been on the internet the past week or so, you’ve probably heard about the allegations against Ellen DeGeneres and her daytime talk show, which has been on the air for over a decade.

The drama started in July when Buzzfeed News published two reports claiming that the workplace was toxic.

The Relatable star came under fire in July after BuzzFeed News published two reports — one detailing allegations of race and intimidation by staffers and the second accusing producers of sexual misconduct. Warner Bros. then launched an investigation into the talk show, which debuted in 2003.

Ellen emailed her crew and apologized for any unhappiness they were experiencing on the show.

On day one of our show, I told everyone in our first meeting that The Ellen DeGeneres Show would be a place of happiness – no one would ever raise their voice, and everyone would be treated with respect. Obviously, something changed, and I am disappointed to learn that this has not been the case. And for that, I am sorry. Anyone who knows me knows it’s the opposite of what I believe and what I hoped for our show.

The thing is though, the apology doesn’t really sit well with a lot of people because Ellen isn’t exactly taking direct blame. You see, for years, stories have been circulating online about how mean Ellen is behind-the-scenes. You can just google, “Ellen mean” and you’ll see a number of stories.

She plays this nice character on television, but those who have worked for her, or have served her at a restaurant say she’s absolutely miserable.

That being said, several celebrities have come to her defense, including Kevin Hart, Ashton Kutcher and Katy Perry.

Ellen’s brother, Vance DeGeneres, is also coming to his sister’s defense. He says the claims against her are bullsh*t.

If you think Ellen would knowingly allow bullying or racism on her show, you don’t know my sister. She has been and continues to be a bright light in a dark world. My sister is being viciously attacked. And let me assure you – it is all bulls–t. I put up a simple statement yesterday that said ‘I stand by Ellen.’ Only a handful of my Facebook ‘friends’ responded to it. If you don’t support Ellen, then you don’t support me, so please unfriend me.

Where do you stand? Do you think Ellen is a monster when the cameras aren’t rolling?