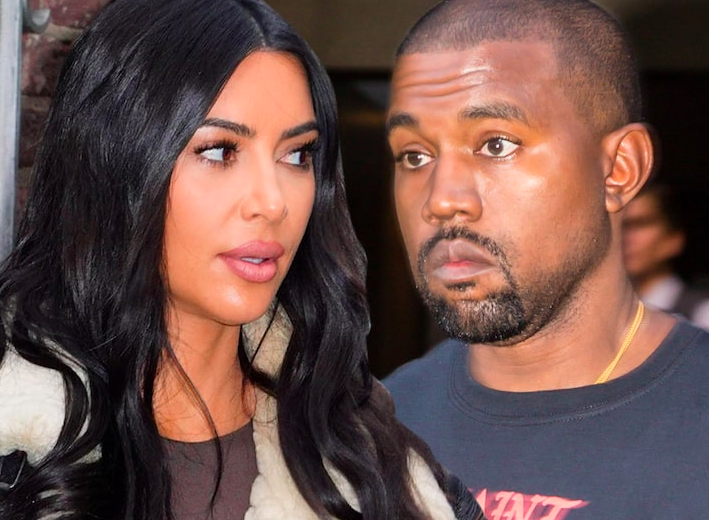 It looks like Kim Kardashian and Kanye West are trying to save their marriage one last time. According to multiple reports, the troubled couple recently took a private jet with their kids to a super private island.

Sources with direct knowledge tell TMZ, the fam is staying in what is described as a ‘fortress’ … an estate that is so remote it’s virtually impossible for trespassers to get close.

This is being described as the “last attempt” to save their marriage. They don’t want any distractions. It’s just them and their kids on a private island. Away from the paparazzi, away from their family, away from it all.

Some insiders say this trip will not be a “quick one” meaning they could be on this island for weeks, although, we’re not sure how long Kanye is going to be away from the country, considering he’s supposed to be running for president.

And while this trip was designed to allow Kanye and Kim the freedom to talk things out, there is a sense from Kim’s camp, that this might reset Kanye and get him back on track.

The couple knows they need quality time with their kids and no other outside voices or people. Kim knows that Kanye being with his family will be good for him.

Imagine being that damn rich. You need some private space to talk things out and you rent out a damn island.

My parents would give us a dollar and tell us to go chase down the ice cream man whenever they were about to argue.