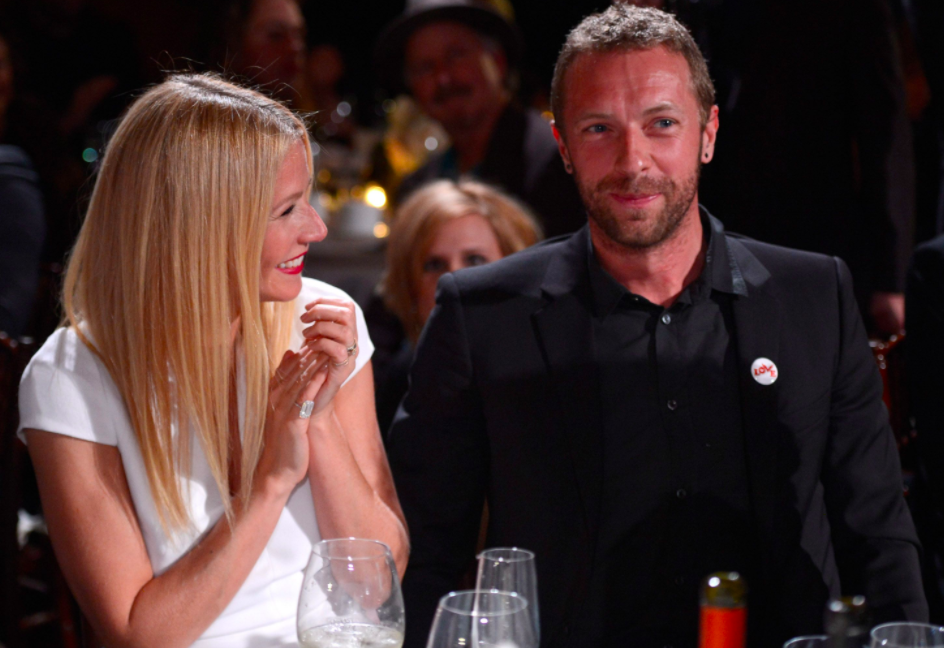 Remember way back in 2014 when Gwyneth Paltrow and Chris Martin brought the term “Conscious Uncoupling” to life? The 47-year-old actress announced to the world that she and the ‘Coldplay‘ singer were splitting after years of marriage.

Their divorce was finalized in 2016 and they vowed to remain great coparents/friends for their kids, and honestly, they’ve done just that. There hasn’t been much (if any) drama between the two, and they appear to be doing a wonderful job at coparenting.

Just recently, Paltrow wrote an essay for British Vogue’s September issue, and she talked about the moment she knew her marriage was over.

I don’t recall when it happened, exactly. I don’t remember which day of the weekend it was or the time of day. But I knew — despite long walks and longer lie-ins, big glasses of Barolo and hands held — my marriage was over. What I do remember is that it felt almost involuntary, like the ring of a bell that has sounded and cannot be undone. The inadvertent release of a helium balloon into the sky.

Damn. That last line sounds dramatic as hell. Is she trying to write a novel? She painting pictures and sh*t.

She admits to pushing down that feeling. She wanted to make things work. She didn’t want to split the family, but then a “dam had cracked just enough to hear the unrelenting truth.”

The good news is that Paltrow has found herself a new man, who she says she sees herself growing old with. Meanwhile, Chris Martin is still dating Dakota Johnson, so they’ve both found new loves.

All is right in the world. CONSCIOUS UNCOUPLING WORKS! Tell your friends.