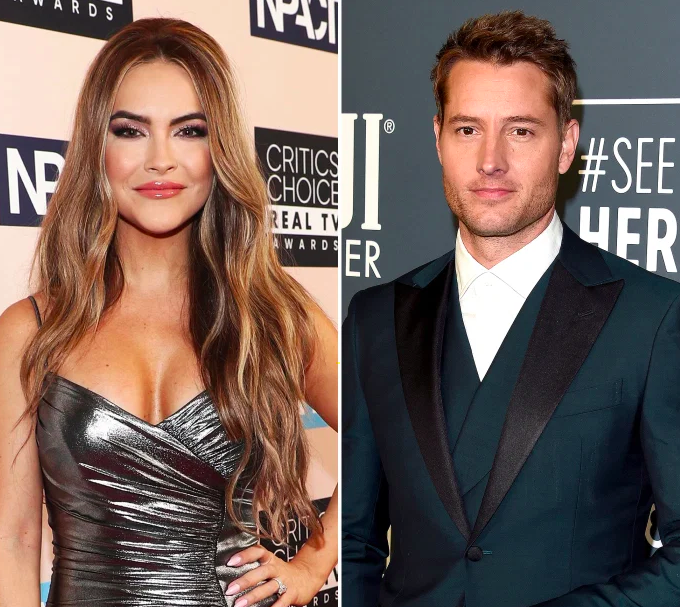 Wow! Chrishell Stause Spills All The Tea, Says ‘This Is Us’ Star Justin Hartley Told Her About Divorce In A Text!

Damn. You probably know Justin Hartley as the troubled Kevin on NBC’s mega hit show, This Is Us. He’s one of the more popular characters on the show, and it looks like he may have let fame go to his head.

You see, Hartley had been dating a woman by the name of Chrishell Stause since 2014, which was two years before he became a household name. This Is Us didn’t premiere until 2016.

They fell in love and got married in 2017, and everything appeared to be going fine, but then on November 22, 2019, everything changed.

During the most recent season of Selling Sunset (which is on Netflix) Stause (who works as a realtor) talked in depth about her shocking divorce. She made it clear that Hartley completely blindsided her. She learned about her divorce at the same time everyone else did.

I immediately just grabbed a few things and I got out of there as fast as I could. I didn’t really know where I was going or what I was going to do, but I just had to leave.

That’s crazy that he texted her to tell her about the filing of their f**king divorce! I mean, I thought breaking up with someone via text was bad, but a damn divorce? That’s next level douchebag behavior.

You see, Hartley? That’s what divorcing someone in a text does. It makes them feel worthless. YOU WERE WITH THAT PERSON FOR FIVE YEARS! YOU DIVORCE VIA TEXT? WHAT IN THE HELL?

Stause claims she was hoping to get closure, but Hartley refused to talk like a grown up…

Part of me can’t wrap my brain around the fact that he would make such a hasty decision without sitting down and talking to me, but then the other part of me uses that to realize like he had made a decision and he didn’t want to be talked out of it.

I just feel like it was just me fighting for something that was a lost cause because he didn’t care enough to sit me down and tell me. I get it, like that’s a lot to change in your life, all that money and fame and all that stuff, but it shouldn’t change how you treat people. … I would have done anything for him.

Crazy stuff. You can read all her excerpts from the show by clicking on this link. Just a warning though, they’re going to make it extremely hard to root for Kevin next season on This Is Us.