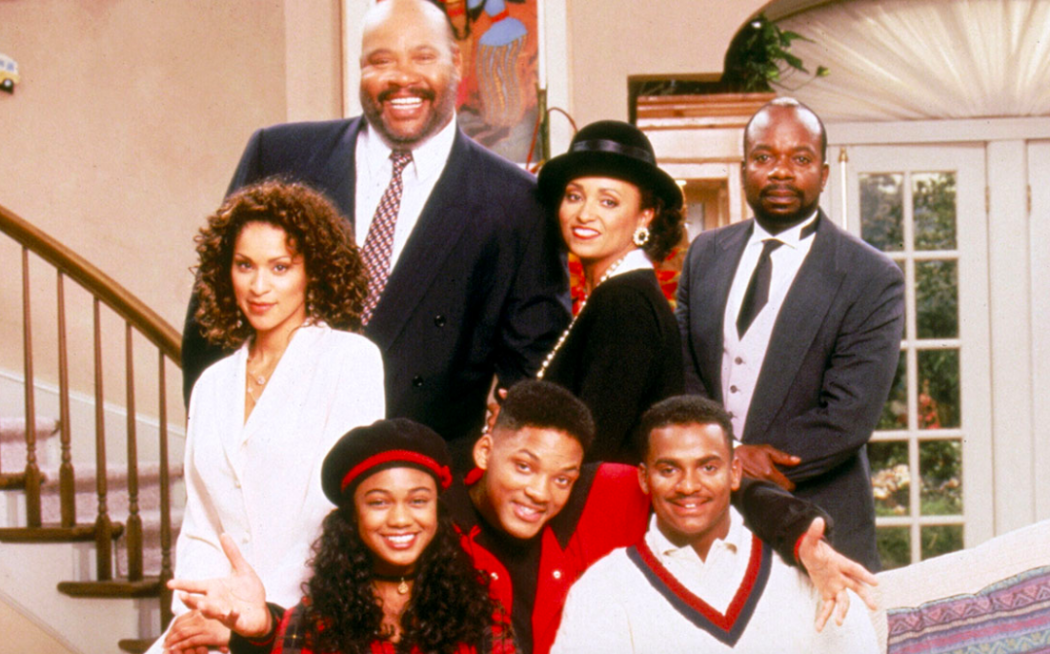 If you grew up in the ’90s, chances are you were a huge fan of the beloved sitcom, The Fresh Prince of Bel-Air. The show was universally loved and is still played on networks to this day.

It marked the beginning of Will Smith’s long acting career and created some genuinely touching moments while also maintaining its quality humor.

The Fresh Prince Of Bel-Air is making a dark return with Bel-Air, an hourlong series based on Morgan Cooper’s popular fan film that reenvisions the 1990s Will Smith sitcom as a drama. The project, from Jada Pinkett Smith and Will Smith’s Westbrook Studios and Universal Television, is currently being pitched to streamers, drawing strong interest and big commitments, including multiple straight-to-series orders, to set up a bidding war, I hear.

Obviously multiple networks/streamers are interested in this project. It’s just going to be a matter of who wants it most.

Cooper will reportedly direct/produce the series. He’s already started writing the episodes with Chris Collins, who will serve as producer/showrunner.

Bel-Air is a one-hour, dramatic retelling of the beloved 90s sitcom, The Fresh Prince of Bel-Air, that leans into the original premise of Will’s complicated journey from the streets of West Philadelphia to the gated mansions of Bel-Air. With a reimagined vision, Bel-Air will dive deeper into the inherent conflicts, emotions and biases of what it means to be a Black man in America today, while still delivering the swagger and fun nods to the original show.

It’s a smart idea, that’s for sure. The little spec trailer Cooper made gained over 7 million views when it was released back in 2019.

Fresh Prince has global appeal. It’s not just popular in the states. It’s a worldwide hit, which means this could be the perfect show for Netflix/Hulu/Amazon/Apple.