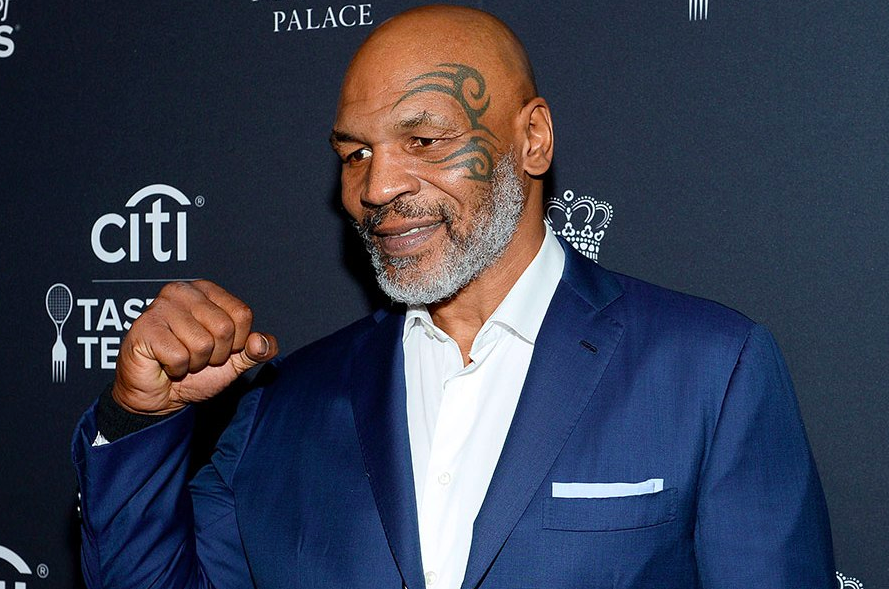 Mike Tyson is deep in training right now. As most of you probably know, the 54-year-old legendary boxer is preparing to take on Roy Jones Jr. on November 28, 2020.

During a Tuesday training session, Tyson’s camp showed off a little clip of Tyson working on a pretty impressive 5-punch combo. The man on the opposite end of Tyson’s attack is his trainer, Rafael Cordeiro, who’s leading Tyson through an exhausting 5-day-a-week training regimen.

I don’t know much about boxing, but Tyson looks pretty damn lethal in this clip. But of course, we’re sure Roy looks just as good. It’s going to be an entertaining fight.

The event will air on the Triller app and via Pay-Per-View. It’s also the first in a series of events for Tyson’s new Legends Only League, founded by Mike, Sophie Watts, Johnny Ryan Jr. and Eros Innovations — which will feature some of the greatest athletes of all time getting back into competition.

Tyson/Roy will of course be the headliners. But the entire card should gain some interest, with fights between Nate Robinson and Jake Paul, and Badou Jack vs. Blake McKernan.

As mentioned above, the event is scheduled to go down on November 28, and for those of you worried about Tyson and Roy going easy on each other, worry no more.

Tyson is talking a big game…