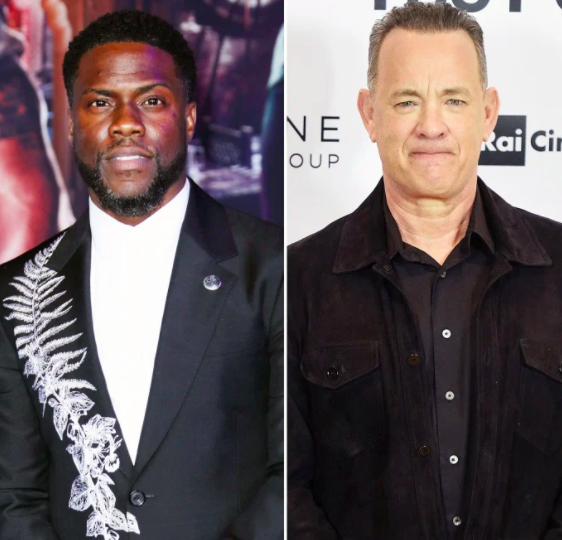 Dave Chappelle has been busy in Ohio putting together a socially distanced standup special series. ‘An Intimate Socially Distanced Affair’ has featured comedians such as Bill Burr, Michelle Wolf and Donnell Rawlings.

This past weekend, it was Kevin Hart’s turn to entertain the crowd, and during his set, he revealed he tested positive for coronavirus way back when Tom Hanks and his wife Rita Wilson were diagnosed.

The problem is that I had it around the same time as Tom Hanks, and I couldn’t say anything because he’s more famous than I am.

No word on how the virus impacted him, but obviously it wasn’t too bad. It’s interesting that he decided to stay silent about it. Makes you wonder how many other celebrities have had it.

A source told Page Six that Chappelle has spent $100,000 on coronavirus rapid testing for attendees of the outdoor shows he’s held this summer.

I’m sure the people of Ohio are grateful. Imagine Ohio being the center of the comedy world right now.

By the way, this might have been Hart’s last trip for a while because his wife Eniko Parrish is super pregnant. They had a boho-inspired baby shower the other day. They’re expecting a baby girl. It’ll be their second kid together, but it’ll be Hart’s fourth kid.