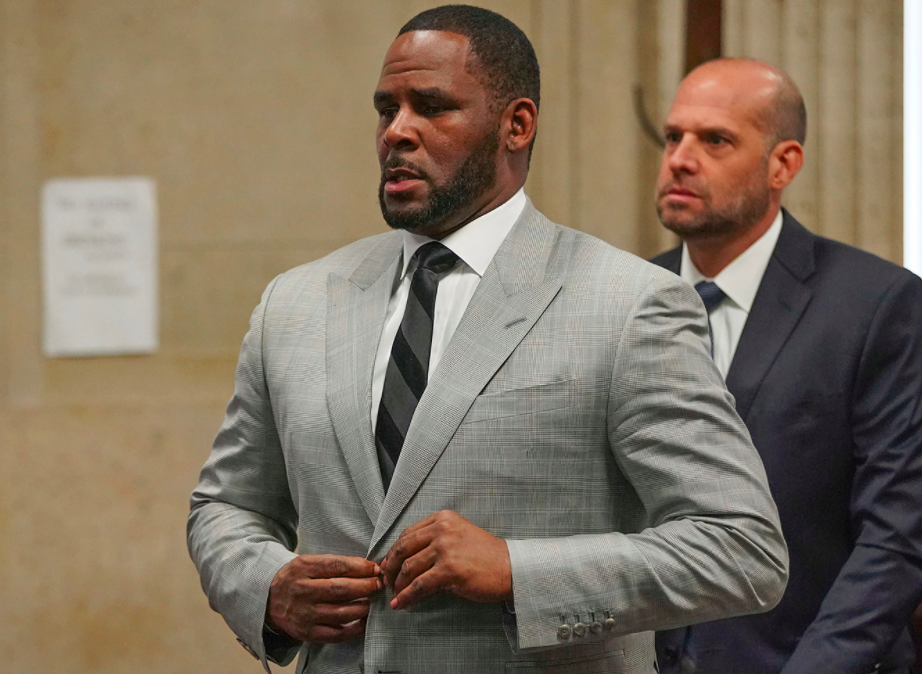 R. Kelly Was Reportedly Attacked In Prison By A Pissed Off Inmate

How are things going for R. Kelly in prison? Uh, not great. Federal law enforcement sources (who knew there was such a thing?) told TMZ that Kelly got attacked inside his cell by a fellow inmate.

The fight went down inside the Metropolitan Correctional Center in Chicago. Kelly was reportedly sitting on his bed when another inmate entered his cell and started punching him repeatedly.

Our sources say the inmate went on the attack because he was angry about the detention facility being placed on lock down a couple of times largely due to Kelly protesters outside the jail.

The fight didn’t last too long, according to the sources. We’re not sure if guards broke it up or other inmates. Kelly was checked out by a doctor, and it was determined he did not have any serious injuries.

A spokesperson for the Federal Bureau Of Prisons tells TMZ … it cannot comment on an individual inmate’s conditions of confinement or medical status due to privacy and safety reasons. We also reached out to Kelly’s attorney, Steven Greenberg, for comment but he declined to discuss the incident and said Kelly’s been a model inmate.

I’m sure his lawyer is trying to figure out how he can use this to get Kelly out of prison faster. Trying to claim he’s in danger or some sh*t. Hell, they probably paid the inmate to do this.

They’ve already tried to get him out due to Coronavirus fears back in March. His lawyer’s 18-page filing didn’t impress the judge though and it was determined Kelly had to remain in jail.