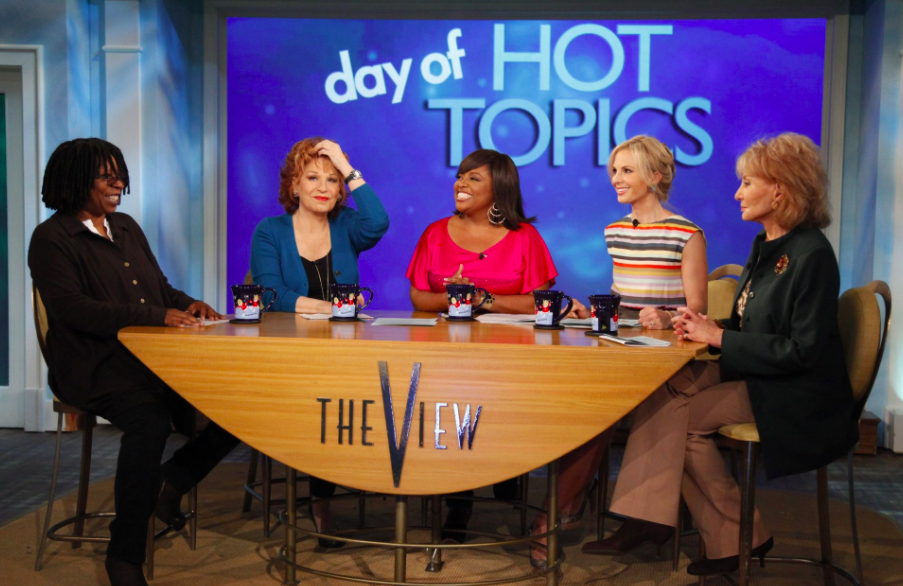 Back in 2007, Sherri Shepherd got the break of her career when she was hired to join ‘The View‘ which was created by Barbara Walters way back in the late ’90s.

Sherri was a co-host on the popular daytime talk show until 2014, when her comments on Christianity and the LGBTQ community caused an uproar. She basically said that because she grew up as a Christian, she believes that homosexuality is a sin and sinners go to hell.

Obviously, her comments didn’t sit well with a lot of people and she was forced to apologize on The View.

You love who you love. I’ve evolved. Look, my best friend, my best friend Tommy Borden, he’s been married to his husband, Jimmy, for the last 17 years. I couldn’t even make two marriages work past six years. Who am I to be judging anybody?

Not long after, Shepherd left the show, and now six years later, she’s talking about what the experience was like.

During an interview with People, Shepherd revealed being on The View was the most painful/best experience she’s ever gone through…

During one moment, Shepherd remembers Walters telling her, “I love you. I just need you to read a book, dear, and learn to defend what you believe. And speak up.”

Additionally, she also revealed that producers on the show originally tried to screw her over on her salary.

That’s a pretty cool move by Rosie. By the way, things between Shepherd and Hasselbeck are all good now. She was even a bridesmaid at Shepherd’s wedding back in 2011.