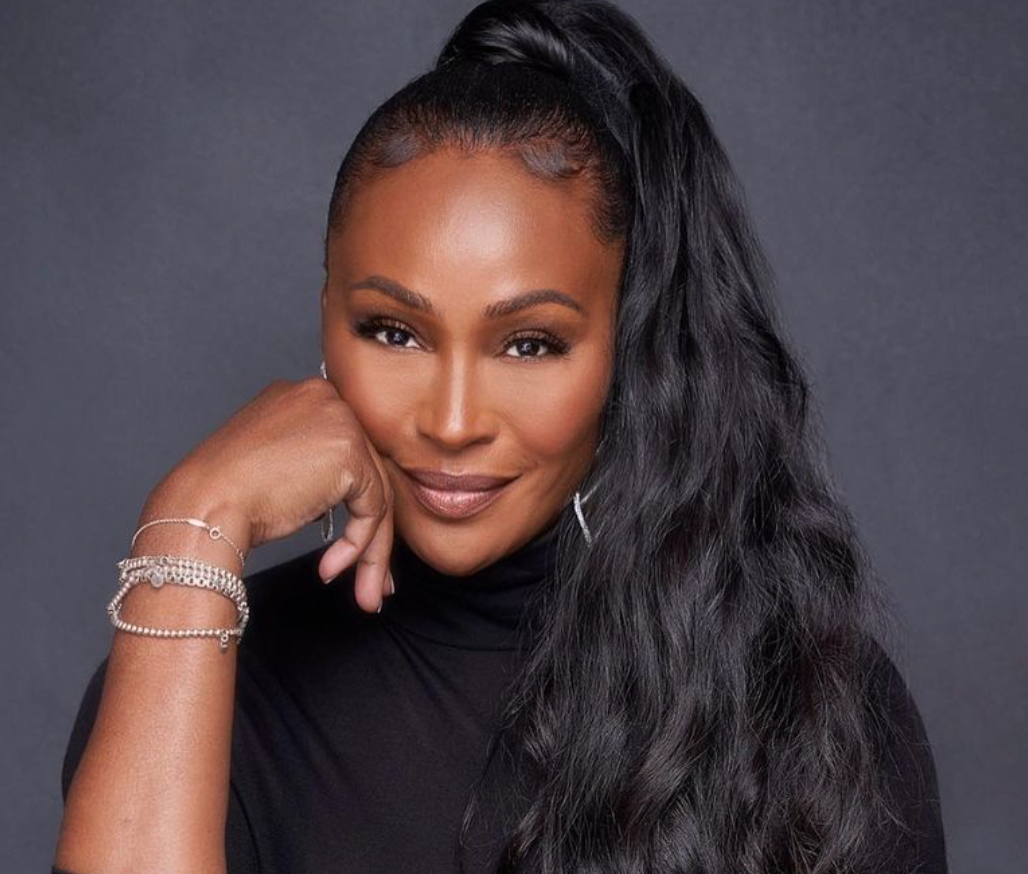 After 11 Seasons, Cynthia Bailey Is Leaving Real Housewives of Atlanta

Some pretty surprising news to report this week. It was revealed early Monday morning that Cynthia Bailey would be leaving ‘The Real Housewives of Atlanta‘ after 11 seasons on the Bravo series.

She made the announcement on her Instagram account, where she had nothing but positive things to say about the entire experience.

After much thought and consideration, I have made the very difficult and heartfelt decision not to return for the next season of Real Housewives of Atlanta. I am so grateful to have had this amazing journey, and I am anxiously waiting to embark on new adventures.

She also thanked NBC Universal directly and added, “I can’t wait to see what we do next,” so clearly she still has plans to remain in the spotlight in some capacity.

Bailey also thanked her former castmates for “eleven of the most unbelievable years of my life; and the most incredible & UNFORGETTABLE memories!”

She first joined the show way back in 2010 in its third season as a friend of NeNe Leakes.

Some of you may remember that Wendy Williams actually called out Bailey back in June, claiming she should be dropped from the show because she didn’t have anything “exciting” to add anymore.

Sources say the network did not have plans to drop Bailey from the show and that her departure was completely her decision.