As you can imagine it has all of the amenities that someone of his stature deserves.   CBS can easily foot the bill as Ashton is still making less than Charlie Sheen’s 1.2 million per episode.

If you haven’t heard, Charlie Harper will be killed by a train during the first episode, and Ashton will be playing an internet billionaire.

…pictures of the inside after the jump…. 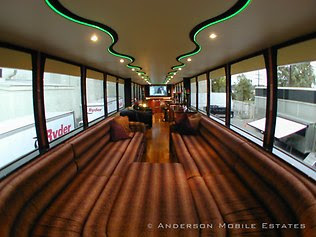 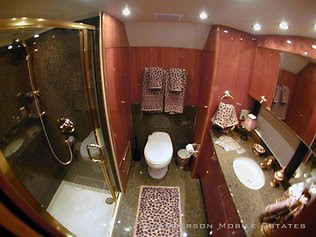 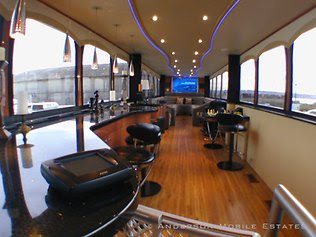 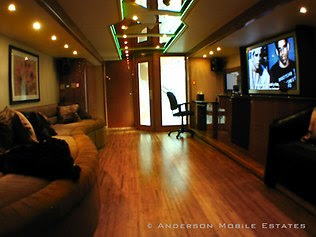