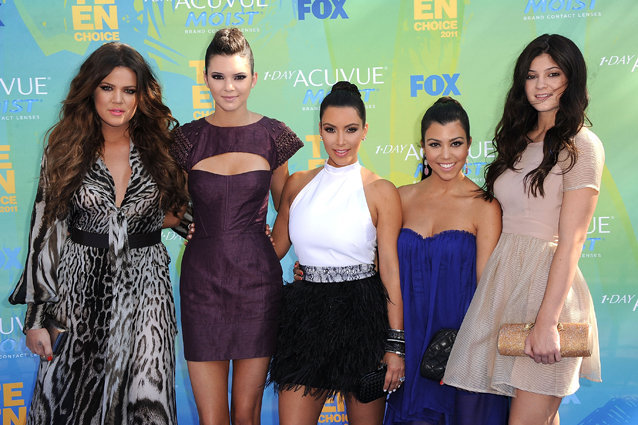 Literally two weeks to the day after Bruce Jenner was involved in his now infamous accident, Khloe loses control of her vehicle on an ice covered road, but thankfully everyone is OK.

There was a lot of precious cargo in Khloe’s black Yukon GMC. Kim, Baby North West, Khloe and Kylie were all piled into the SUV driving in Bozeman, MT on Saturday morning. Everything was cool until a semi-truck drove by them kicking up snow on the windshield.

Khloe was surprised and blinded. She swerved and headed right into a patch of black ice. She lost control and went right into oncoming traffic. She crossed all lanes and ended up in a ditch on the opposite side of the road.

Everyone was Ok and no one was taken to the hospital. Police report that there was no damage to the vehicle.

Anytime you cross into on coming traffic you are at a high risk of a fatal crash.  The impact of a head on collision is far worse then that of two cars moving in the same direction.  Kim took to twitter and instead of posting a selfie for once, she actually realized that someone was watching over her family and decided to give some thanks. Let’s just hope that she meant the real God and not Yeezus!!