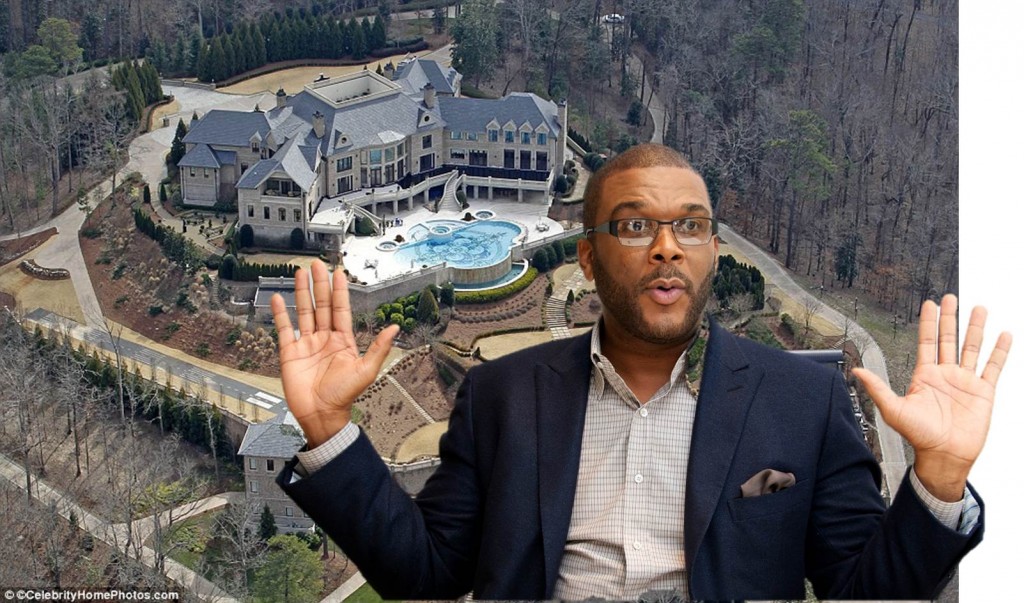 We all knew that Tyler was sitting on major stacks of cash but this really puts things into perspective. The 45 year old is putting his Georgia mansion up for sale.

The house, located in the Buckhead area of Atlanta sits on 17 acres of land and is simply awesome.

The house is so big that the annual taxes probably cost more than the house you are living in. They total $291,933. 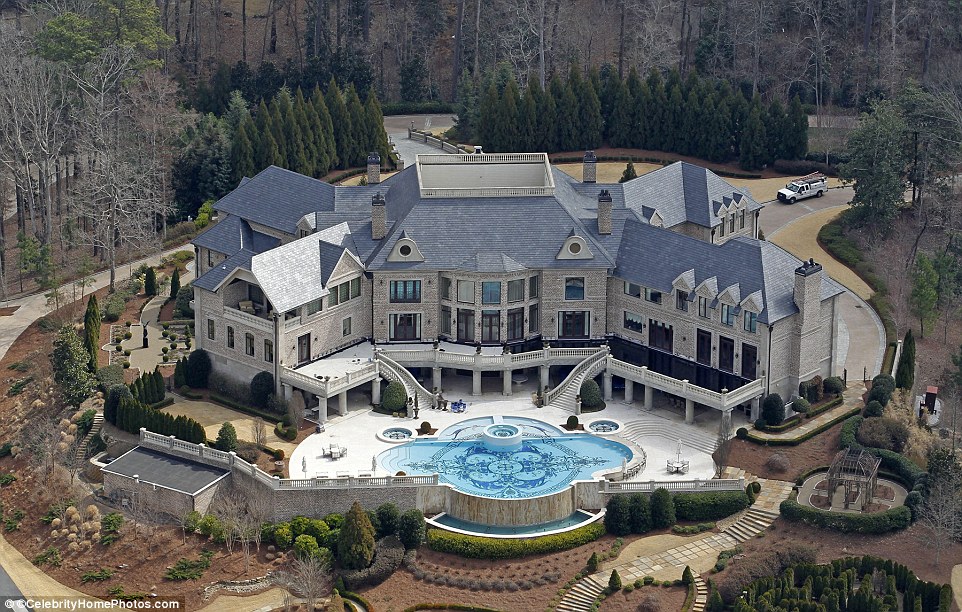 The 7 bedroom 9 full bath (5 partial baths) house was built in 2007. Along with many of the common amenities you will also find a library, a screen room and a movie theater, a helipad and a carriage house. I don’t even know what a carriage house is!

If you were wondering how much it cost to maintain a house this size here are a few numbers to consider. 50 Cent’s old house that he brought from Mike Tyson costs over $450,000 annually to maintain. That includes $98K for taxes.

Words cannot do this home any justice. I will never make fun of Tyler Perry again for putting on that Madea outfit. Apparently it has paid off. Perry’s net worth is currently estimated at $400 million.

If Tyler just got a 1 percent annual return on his networth he would be earning $4 million a year without leaving the house. From the looks of this monstrosity why would you ever need to.

Check out these Aerial Views!! 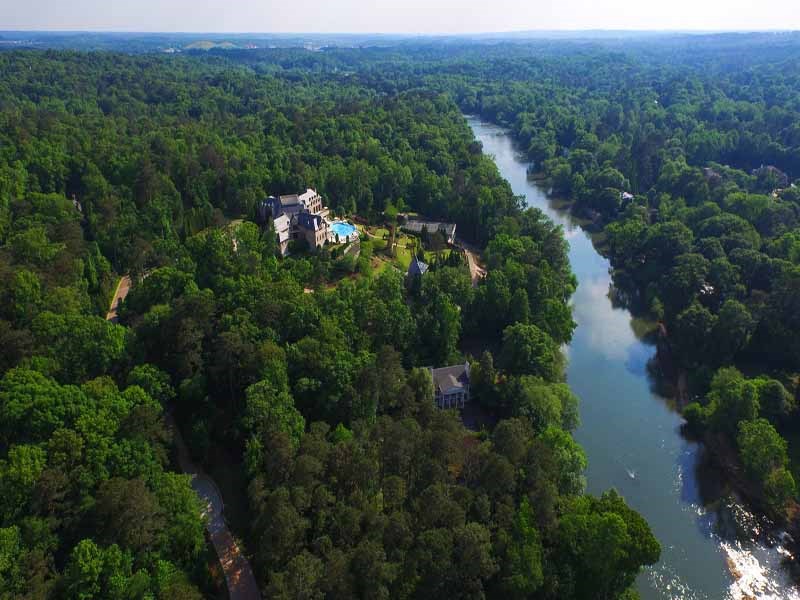 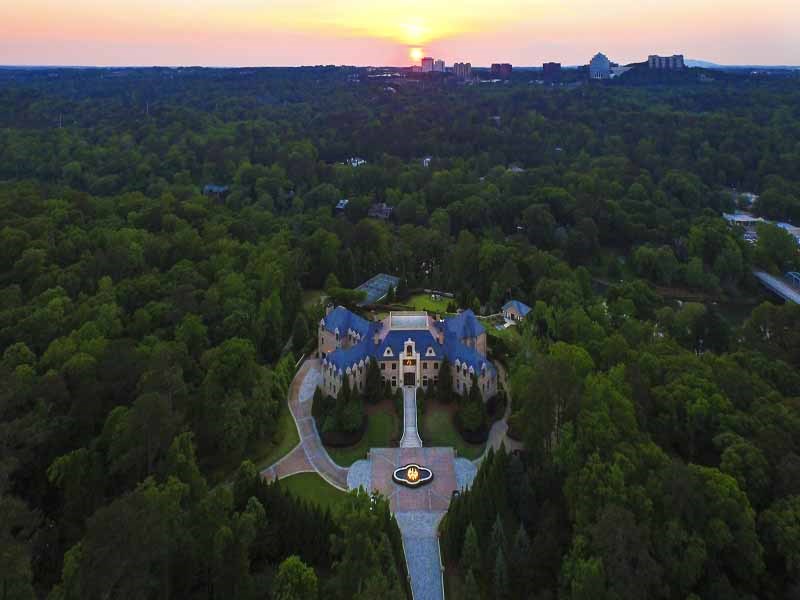 While those are amazing….its the inside that really blow you away.  Let’s take a look…. 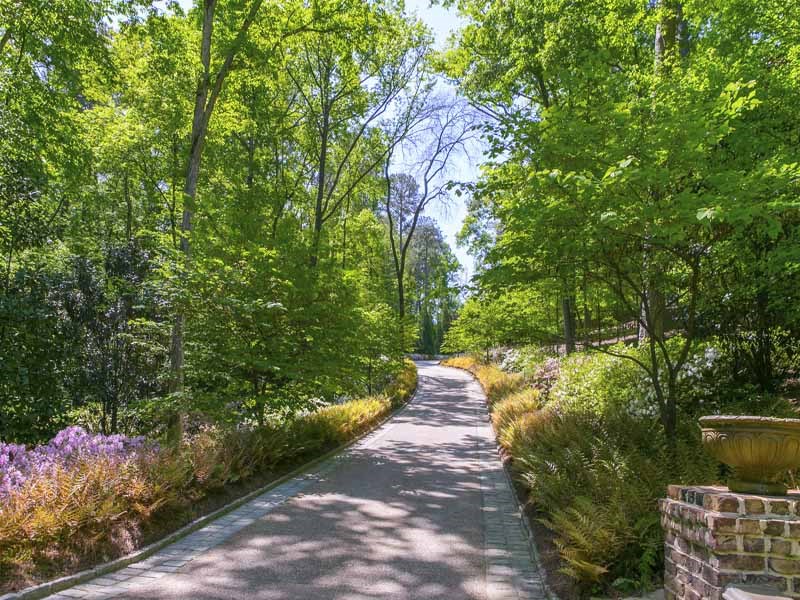 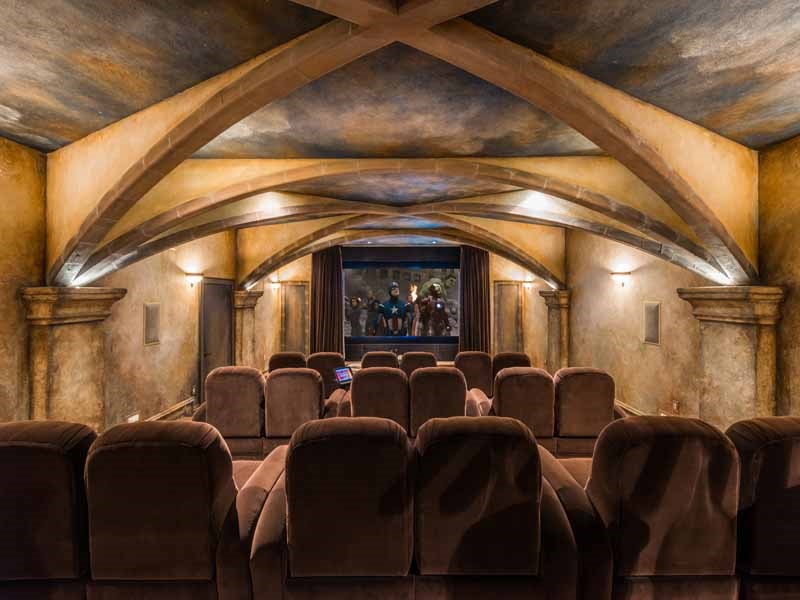 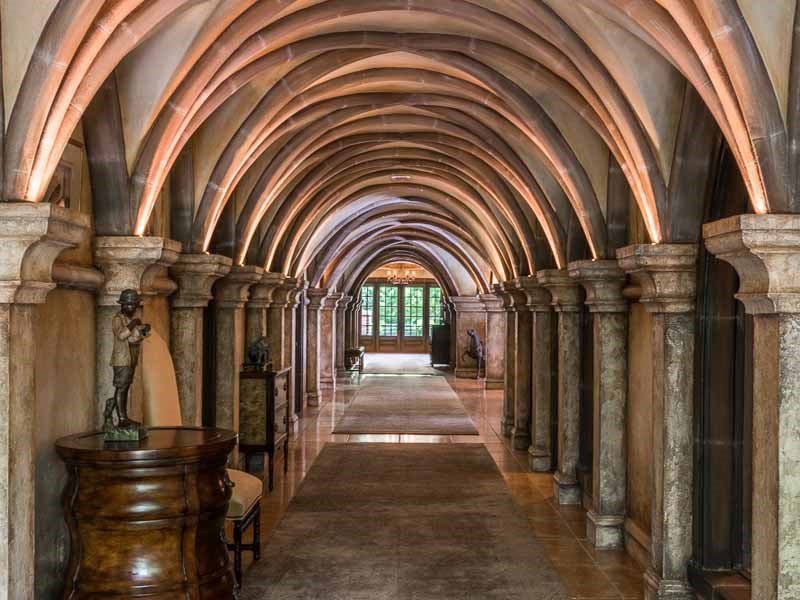 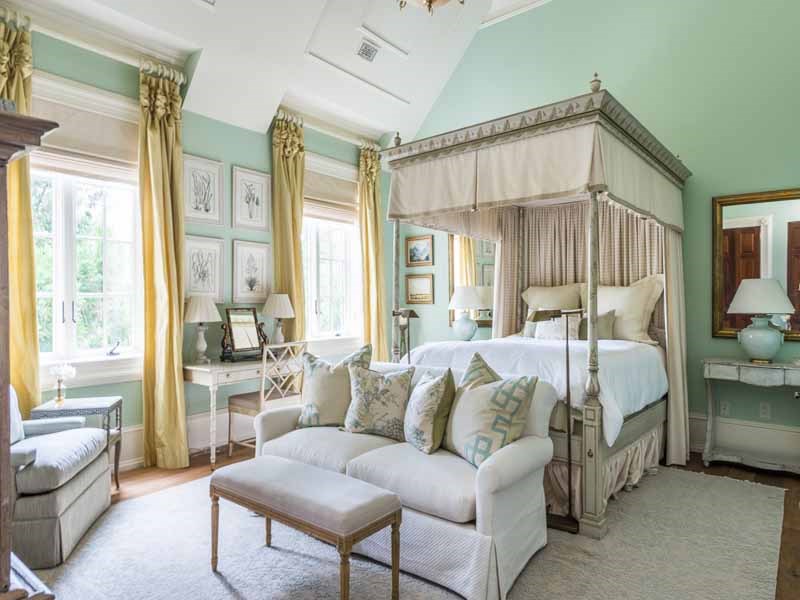 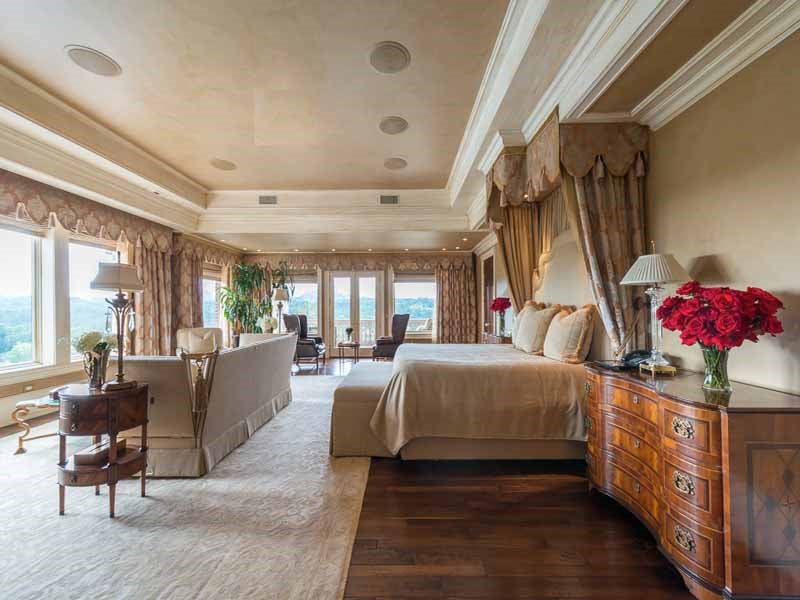 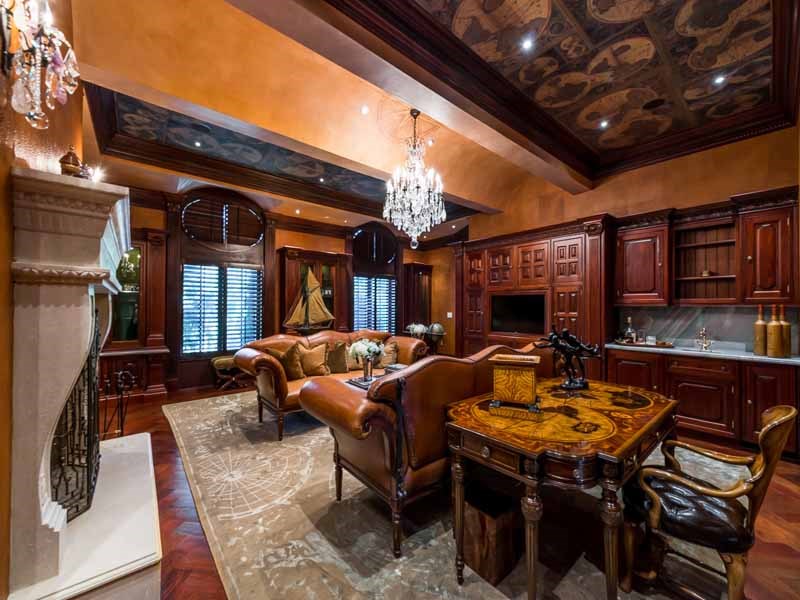 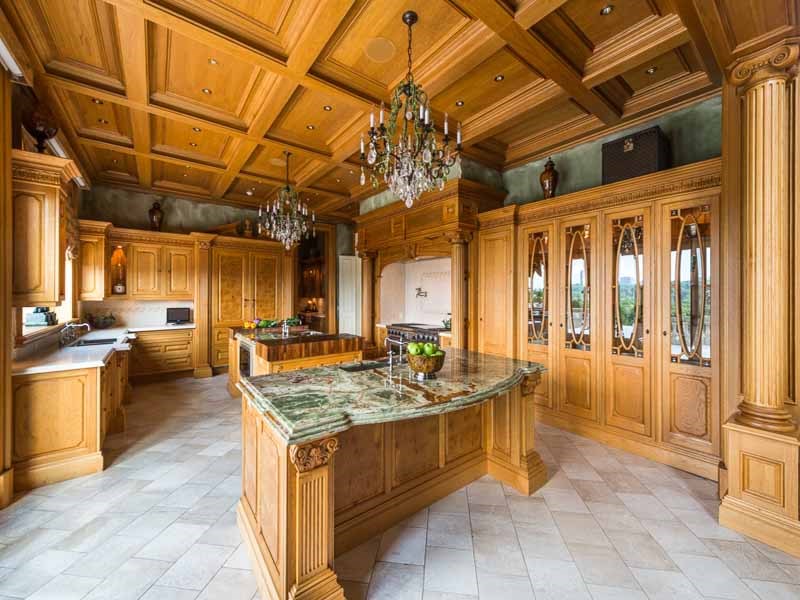 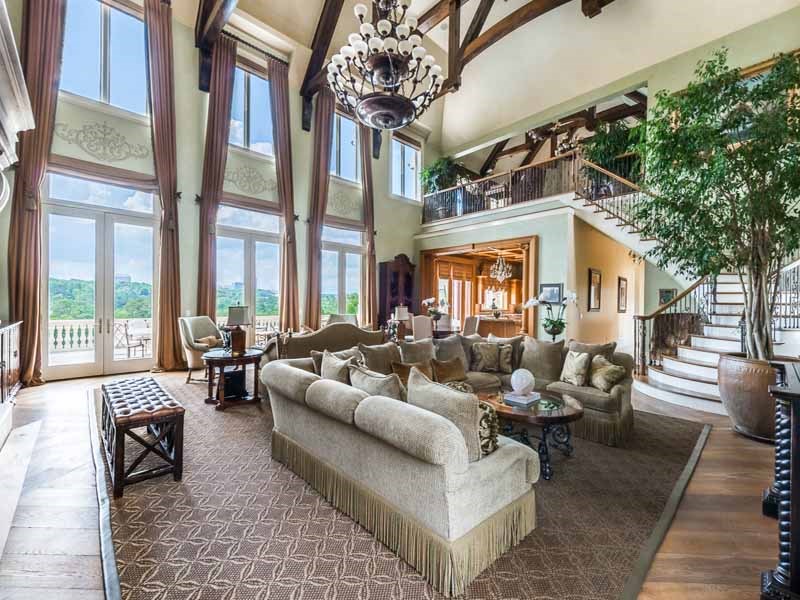 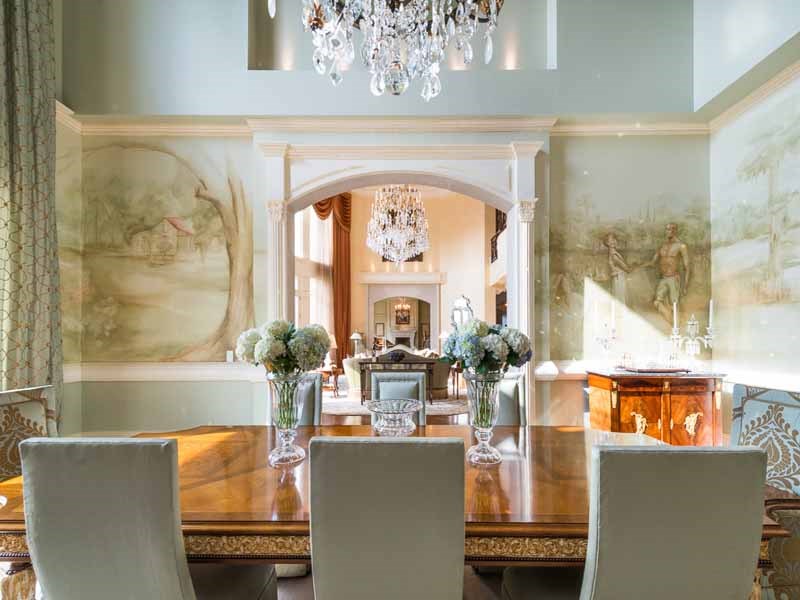 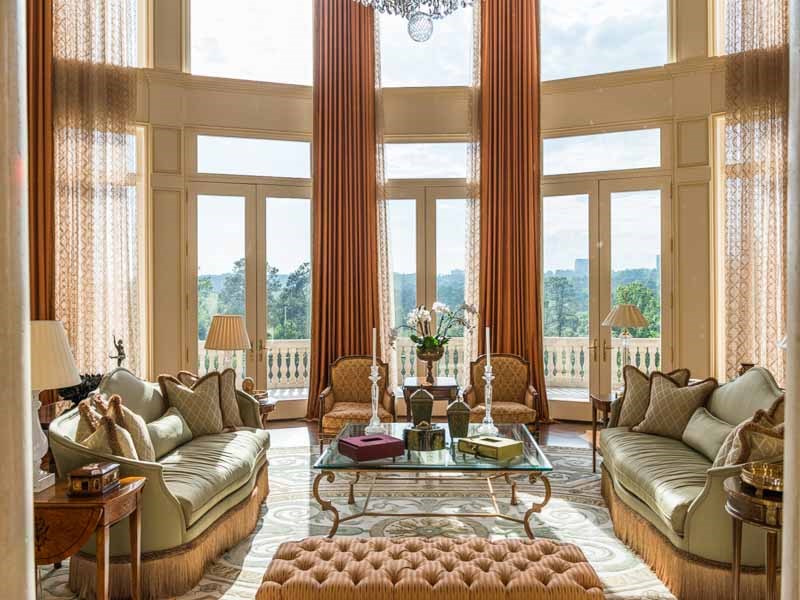 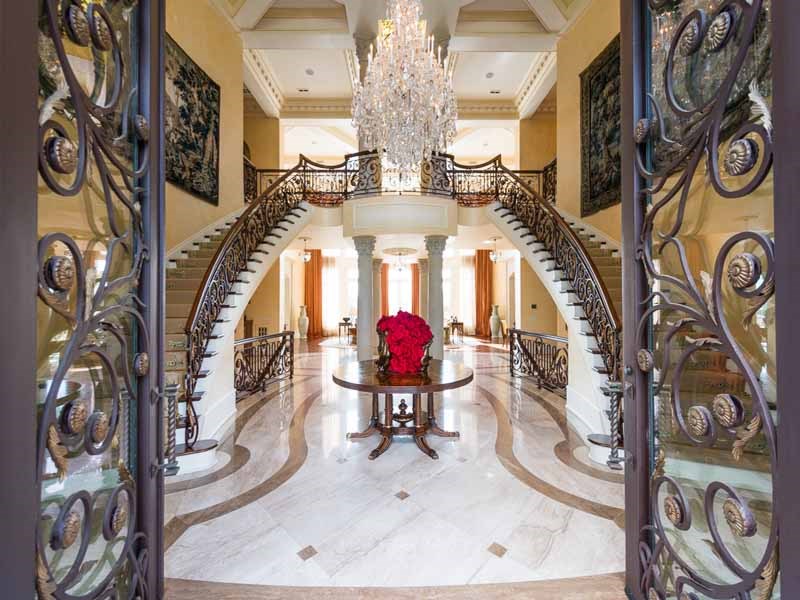 WHAT ABOUT THE BACKYARD?  THE SWIMMING POOL? HAVING A COOK OUT?

UPDATE: Tyler’s house ended up selling for $17.5 million. That is $7.5 million below asking price. Either it was initially priced too high, or $7.5 million to Tyler Perry was not really a big deal. Either way, we were able to add a Video Tour of the Property below courtesy of Sothebys. 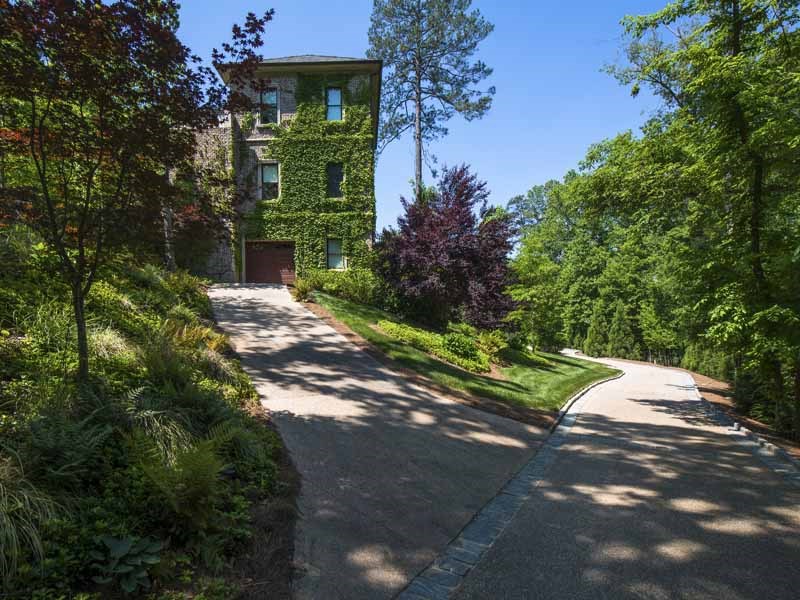 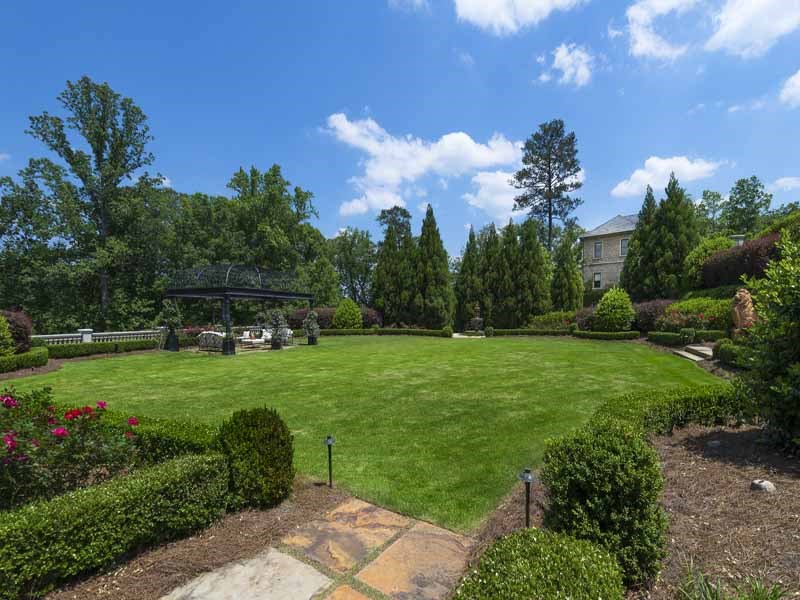 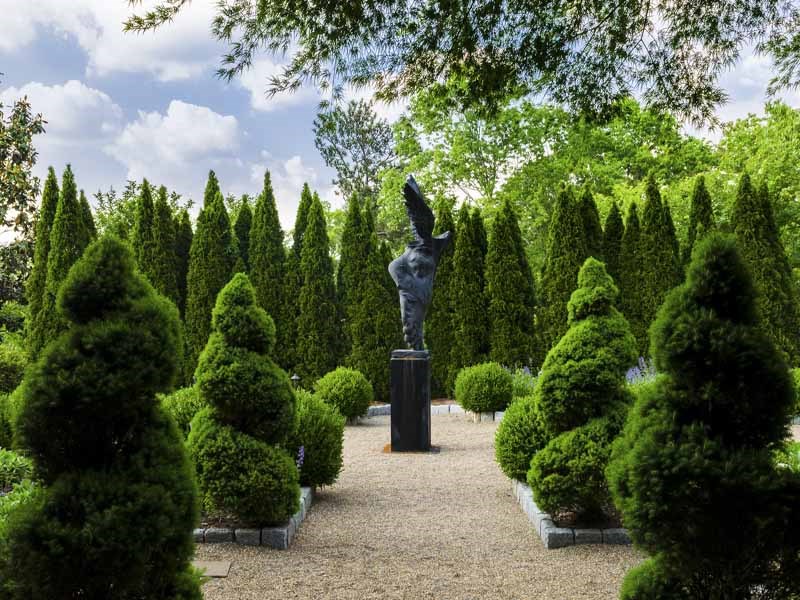 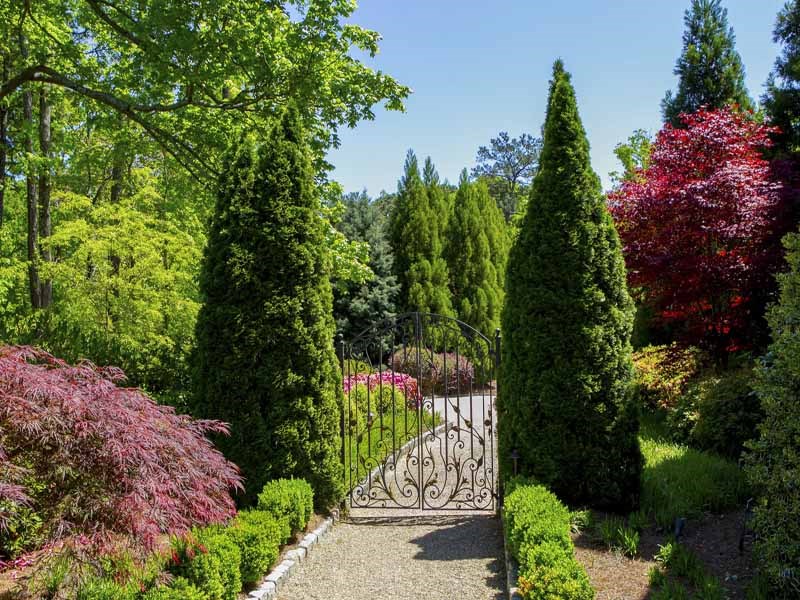 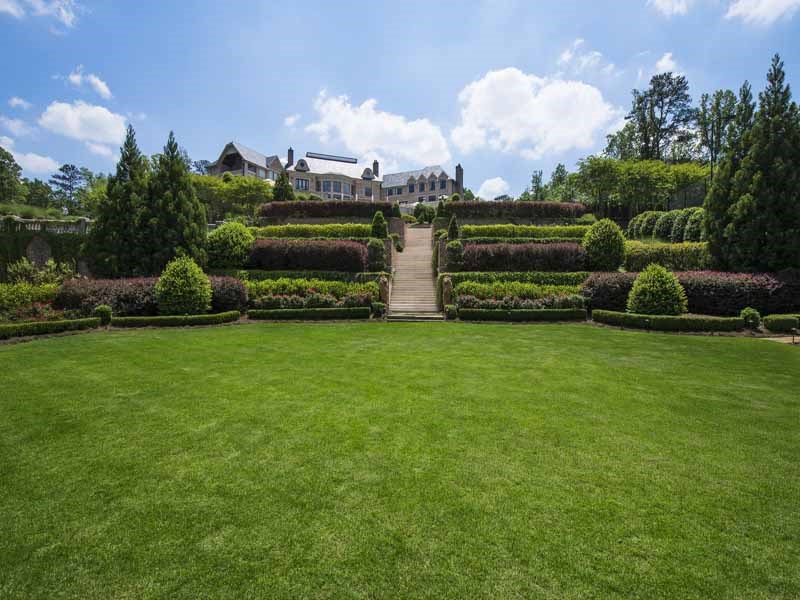 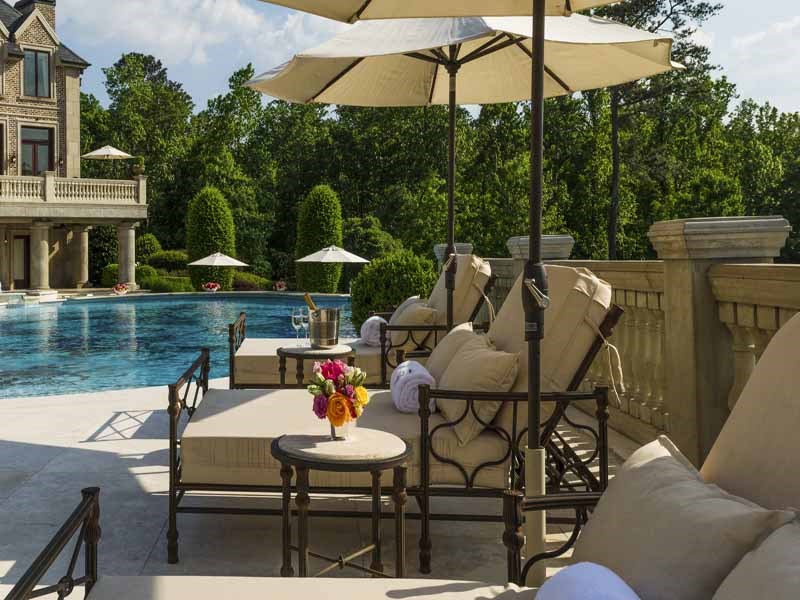 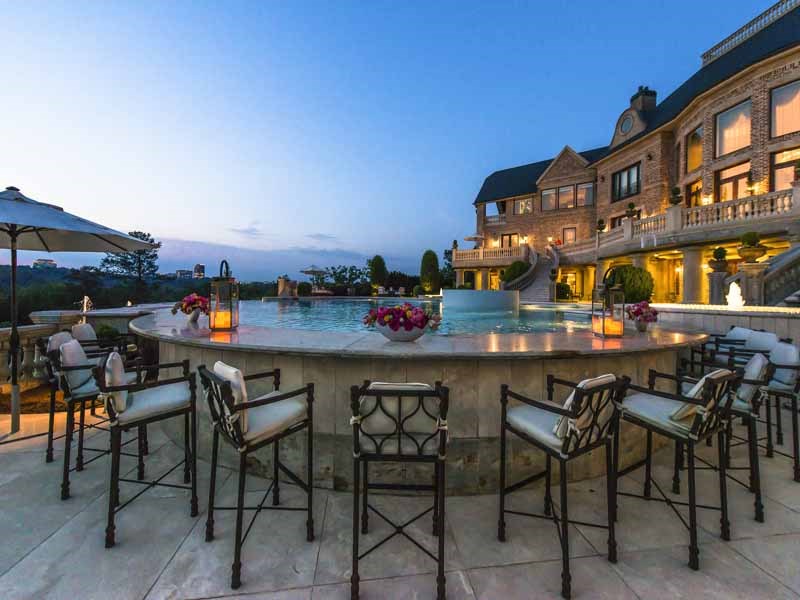 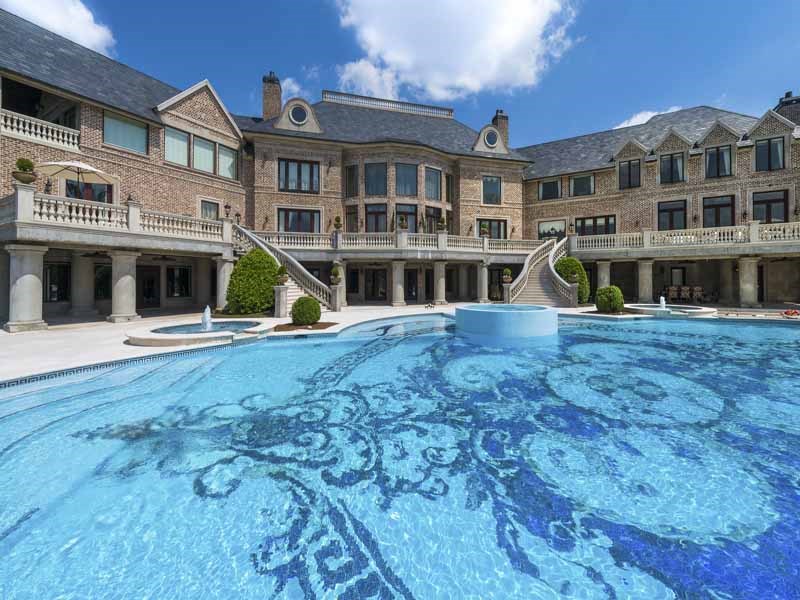 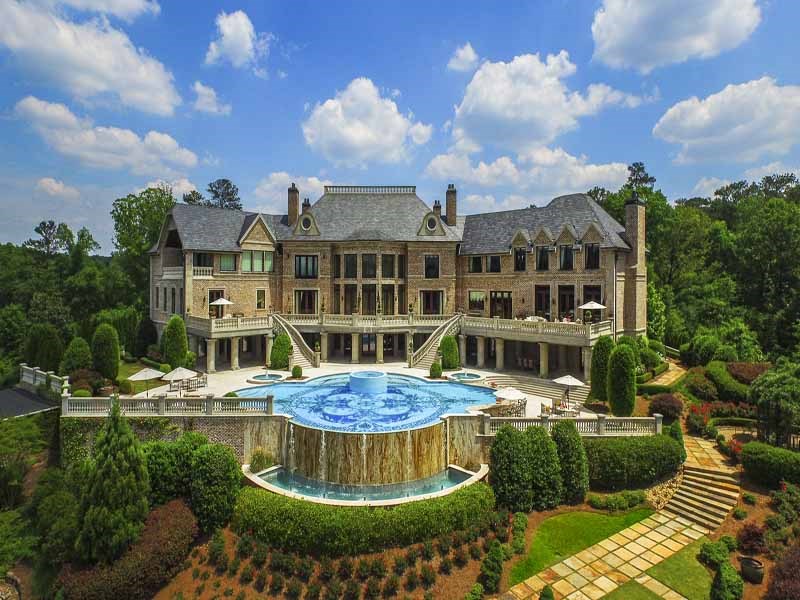 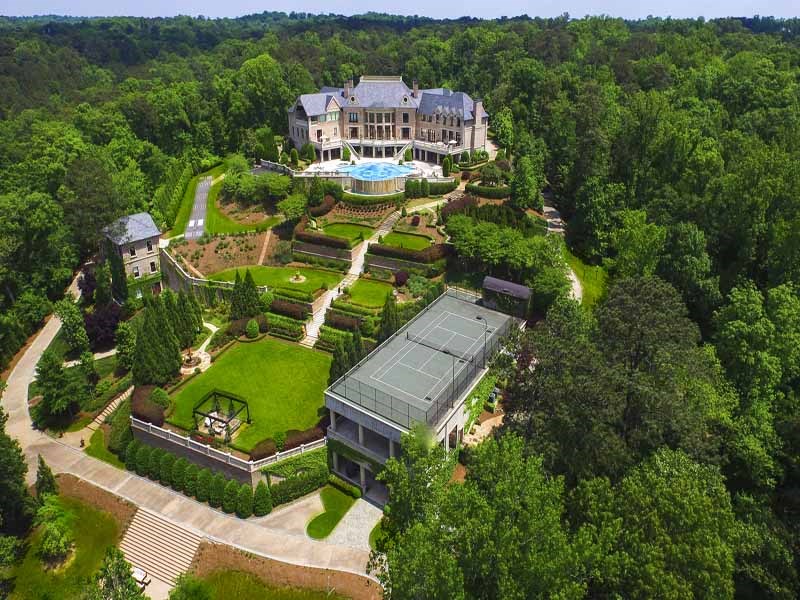 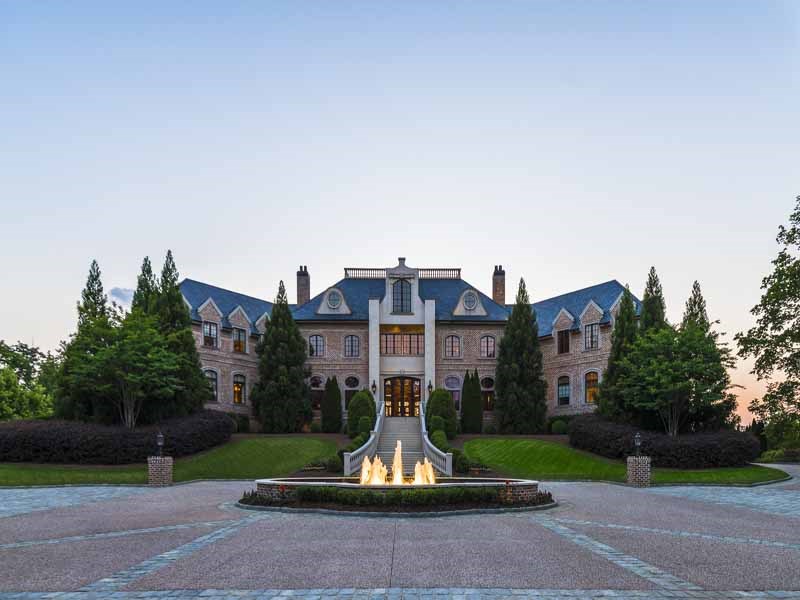 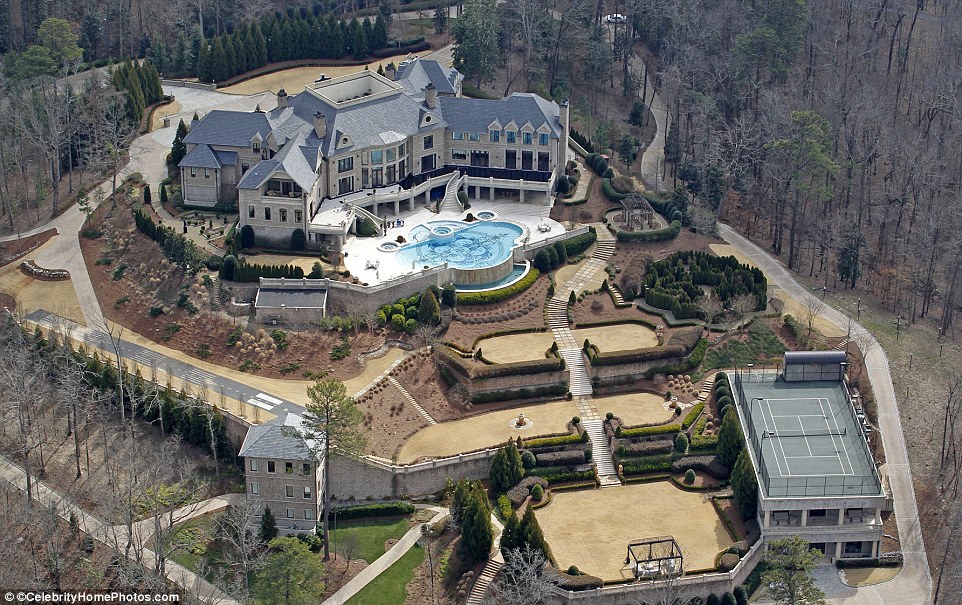 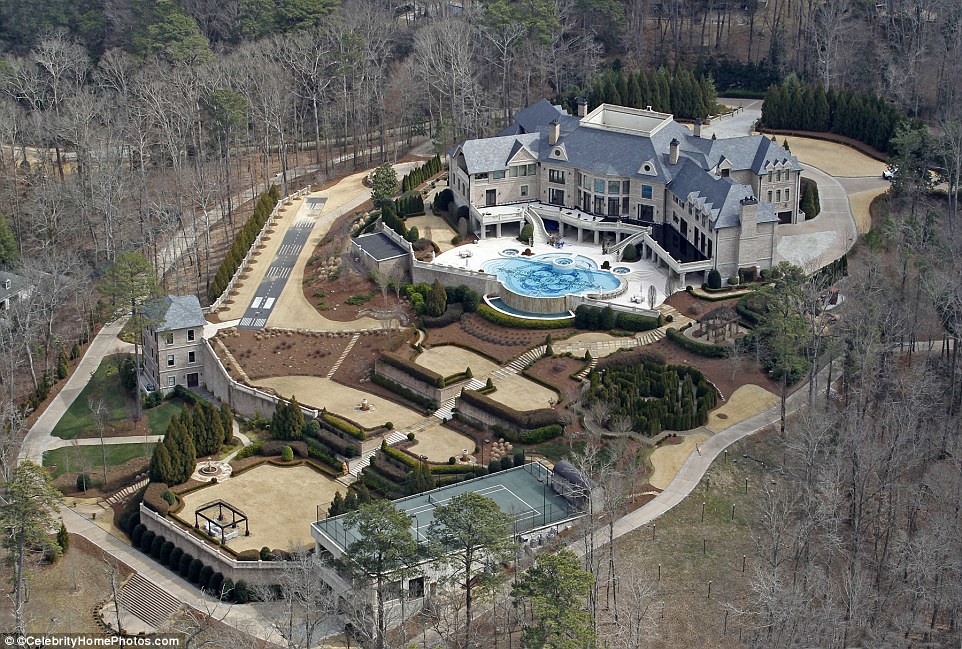