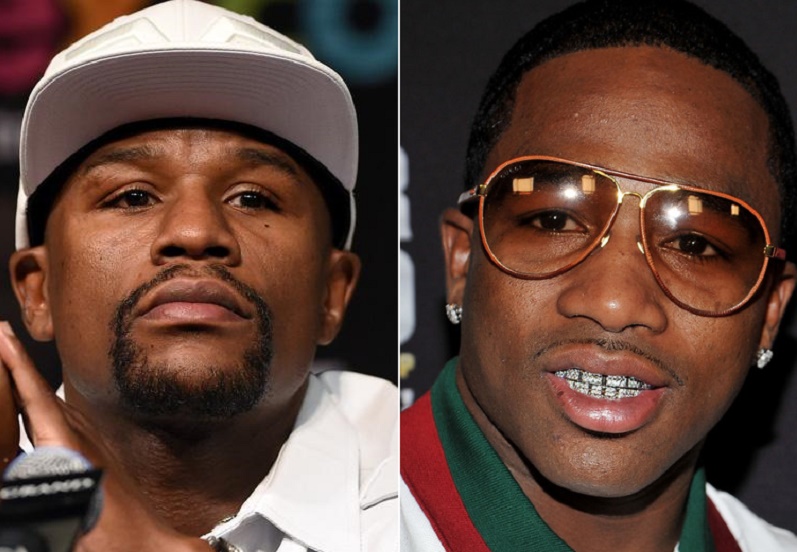 WE BREAK DOWN THE BEEF

We all know that Broner is a world class clown.  It was sort of OK when he was undefeated because we all considered him to be the next big thing and there is a lot of tolerance for arrogance, when you can back it up.

However, now with a record of 31 Wins and 2 losses, Broner needs to take several seats.

Winning takes care of a lot of things and up until his 28th fight, we let Broner act like a fool because boxing fans considered him to be heir to the Floyd Money Mayweather throne.

Then on December 14th 2014,  Marcos Maidana walked through Broner handing him his 1st loss and a slice of humble pie.

Then nearly 2 years later Shawn Porter gave Broner his 2nd loss.  Instead of showing a little humility, Broner does the opposite.

Broner became louder, more obnoxious and quite frankly hasn’t looked that good in the ring either.

If you don’t believe, watch the video that started the most recent round of Floyd/Broner beef.

Obnoxious doesn’t begin to describe his behavior as he throws money away and screams at the Walmart cashier:

Yeah…That’s a lot to take in.  That video makes me want to drop some weight, learn how to box and get in the ring with him just so I can legally punch him in the face.  Floyd felt the same way and commented on the video.

Floyd is a smart man.  Like you will hear Floyd say in his comments, if you had real money, you get people to go to Walmart for you.   Walmart is a place you go to save money.

The more I hear Floyd lately, the more I respect his knowledge and understand what he did for the sport.

Here is what Money Mayweather had to say,