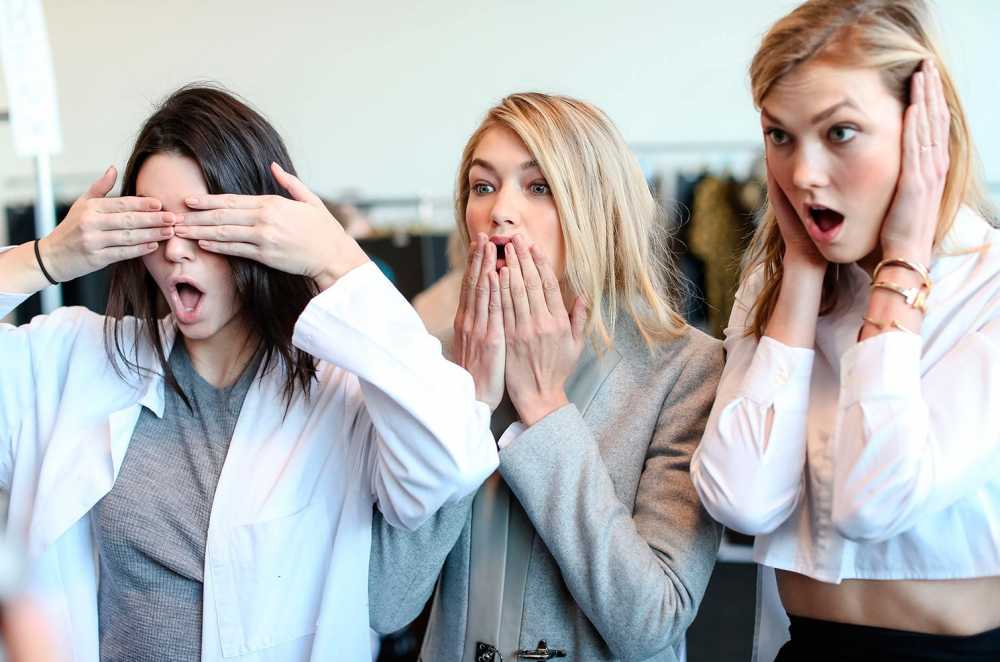 Wait! How much? Kendall Jenner and Gigi Hadid Are Killing It on Instagram. We Have the Per Post Details! We all knew that Kim and Khloe were banking pretty hard on social media but we are now learning new details of just how much Kendall and Gigi Hadid are making.

Before, celebrities and models used to just have “online” in their contracts, now they specifically have a category for social media. A former casting director and founder and CEO of D’Marie Archive has created an app that allows modeling and advertising agencies to value the impact of a celebrities social power. The app uses an algorithm that applies 56 metrics consisting of post frequency, engagement rate, click through rate and a bunch of other factors that will tell brands how much a post from that certain celebrity is worth.

This app was used to rank models, and you guessed it, Kendall Jenner came out on top.  The top three models were Kendall Jenner, Cara Delevigne and Gigi Hadid. For a post across their Instagram, twitter and facebook accounts they can get anywhere from $125,000 to $300,000.

Those are mind blowing numbers. Just 3 posts across social media and Kendall can buy a mansion. If you are wondering why companies are willing to pay so much, take a look at her stats: Instagram 44.1 M followers, Twitter 14.1 M followers, Facebook 10.6 M followers. One post can reach 68 million fans (not just people) and that doesn’t include the likes and shares that each post recieves. You can see how that can quickly add up.

HOW MUCH DOES A 2ND TIER MODEL EARN?

The second tier of models earns considerably less. That includes names like: Karlie Kloss, Behati Prinsloo and Miranda Kerr. These models are not as famous outside of the modeling world. We at least know their names but we probably couldn’t tell you the last time we saw Behati Prinsloo in anything (besides snuggled up with Adam Levine). This tier gets $25,000 to $50,000 per single post. That’s still pretty impressive for sending out 140 characters.

AUTHENTICITY IS KEY…OR IS IT?

Authenticity is “typically” key to these posts but not necessary as I soon found out. Plugs for company products should come across as genuine and not too commercial as the true power of social media is believing that you are getting a sneak peak at the behind the scenes, true life version of the person you are following. I did a quick troll through Kendall’s Instagram to see if I could find the latest post that promoted a brand. It wasn’t too hard to find and the post was a lot more blatant then I expected.

get our new @kendallandkylie party looks at Topshop.com @Topshop

I expected it to be a little more subtle but that post for topshop.com received 197,880 comments, 1.5 million likes. I’m not sure if that’s worth $125K but I’m sure topshop.com so a nice Christmas boost in sales from it.

Here is one more.

Imagine how much traffic I would get if Kendall gave TV Smack Talk a shout out…….wow. I could probably retire. The thought is enough to bring tears to my eyes.