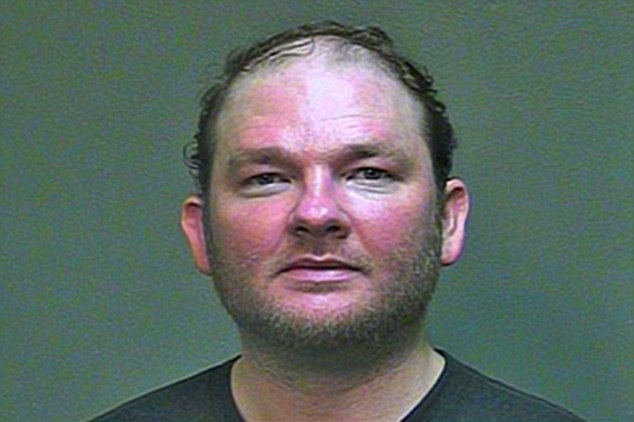 Stoney LaRue: Worst week Ever?! Arrested for Domestic Violence And Now In Rehab. Find Out What Appliance Set Him Off. The 38 year old country singer was arrested about 7 AM Monday morning for domestic violence. Authorities say that he pushed his girlfriend, Amanda Winsworth down the stairs.

LaRue allegedly arrived home at 4 AM drunk as a skunk.  He was out with a friend, Richa Chandra and when they arrived at the residence apparently making a lot of noise.  His girlfriend of three years, Amanda Winsworth had to be at work in a few hours and needed to get some sleep so reports say that she went to her car.   Around 6:15 AM, it was time for her to get ready for work, at that time she apparently became the noisy one.

Winsworth called 911 and when the police arrived they had enough evidence to take LaRue into custody.  The police also kicked the Chandra person out of the house as well. However when told to stand back Chandra refused and too was taken into custody for obstructing and public drunkenness.  This is how it goes down in Oklahoma City my friends.

LaRue was released later that day on Bond. As you can see, Amanda Winsworth is hot!

If you visit StoneyLarue.com, the entire website is his apology statement. The first and only page on the entire site reads,

I want to apologize to my family, my friends and my fans for the recent circumstances that have come to light. I am going to take some time to work on myself.
I will be entering an intensive and extensive program, and I appreciate your thoughts and good wishes for me during this trying time.
Please check my Facebook page for updates on my upcoming tour dates, but most importantly, I appreciate your support during this time.

He posts the same message on his facebook page and received some mixed message from fans. Some applaud him for stepping up and some are appalled by the act of pushing your girlfriend down the stairs.  Personally, I’m in the appalled category.  That is a scumbag move, drunk or sober.

AMANDA WINSWORTH HAS SOMETHING SHE WANTS US TO KNOW

She basically supports her boyfriend (as many abused in relationships tend to do). She sent out a tweet supporting her man,

Struck? No.  Pushed down the stairs ass over tea kettle yes.

Although Amanda is asking for privacy on social media, she is lucky as she just might get it. Stoney is probably the most famous, not so famous artist in country music. He has a cult like following and is virtually unknown to those who are not country music fans. He released his first album in 2002 and has been playing country/Red Dirt music ever since.  He is what you call a huge local celebrity.  Right now, I call him a recovering scumbag.  We all make mistakes, let’s hope that he is learning from his and truly getting help.