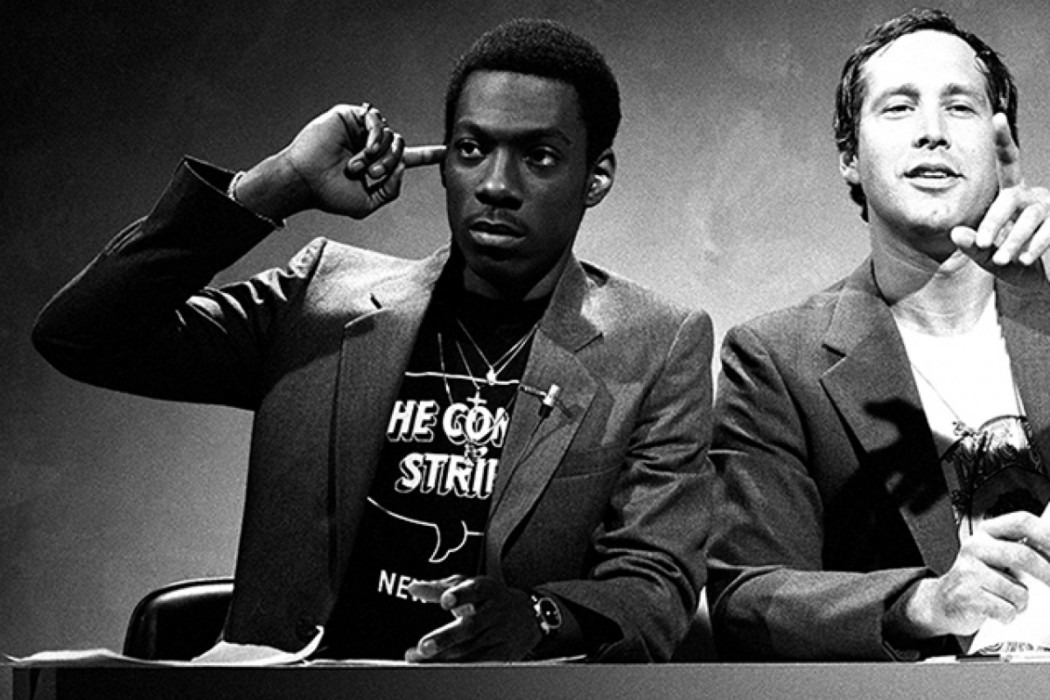 Eddie Murphy Will Return To ‘Saturday Night Live’ For The First Time In Over 30 Years!

Some happy news to report this Friday morning. It looks like Eddie Murphy will be returning to Saturday Night Live for the first time since Dec. 15, 1984. The comedian/actor first joined the show when he was just 19-years-old back in 1981, and many people give him credit for bringing the show back to life.

And even though his time on SNL helped launch his career, he never did return after he came on to host the show in 1984. In an interview with Rolling Stone back in 2011, Murphy seemed a little bitter while talking about the show…

“[T]hey were shi–y to me on ‘Saturday Night Live’ a couple of times after I’d left the show. They said some shi–y things. There was that David Spade sketch. I made a stink about it, it became part of the folklore. What really irritated me about it at the time was that it was a career shot. It was like, ‘Hey, come on, man, it’s one thing for you guys to do a joke about some movie of mine, but my career? I’m one of you guys. How many people have come off this show whose careers really are f—d up, and you guys are sh–ing on me?’ And you know every joke has to go through all the producers, and ultimately, you know Lorne or whoever says, [Lorne Michaels voice] ‘OK, it’s OK to make this career crack.'”

But it looks like everything is good now, at least good enough to return to the show for one special night. The special night being the 40th anniversary special for SNL that will air on NBC Feb. 15.

Murphy revealed the news during an interview with Roland Martin for News One Now. Martin asked the comedian why he hadn’t been on the show for so long, and that’s when Murphy broke the news…

“It just never worked out where the timing was right for me to do it. They’re actually having a 40th anniversary, I think, in two weeks. I’m going to that, and that’ll be the first time I’ve been back since I left.”