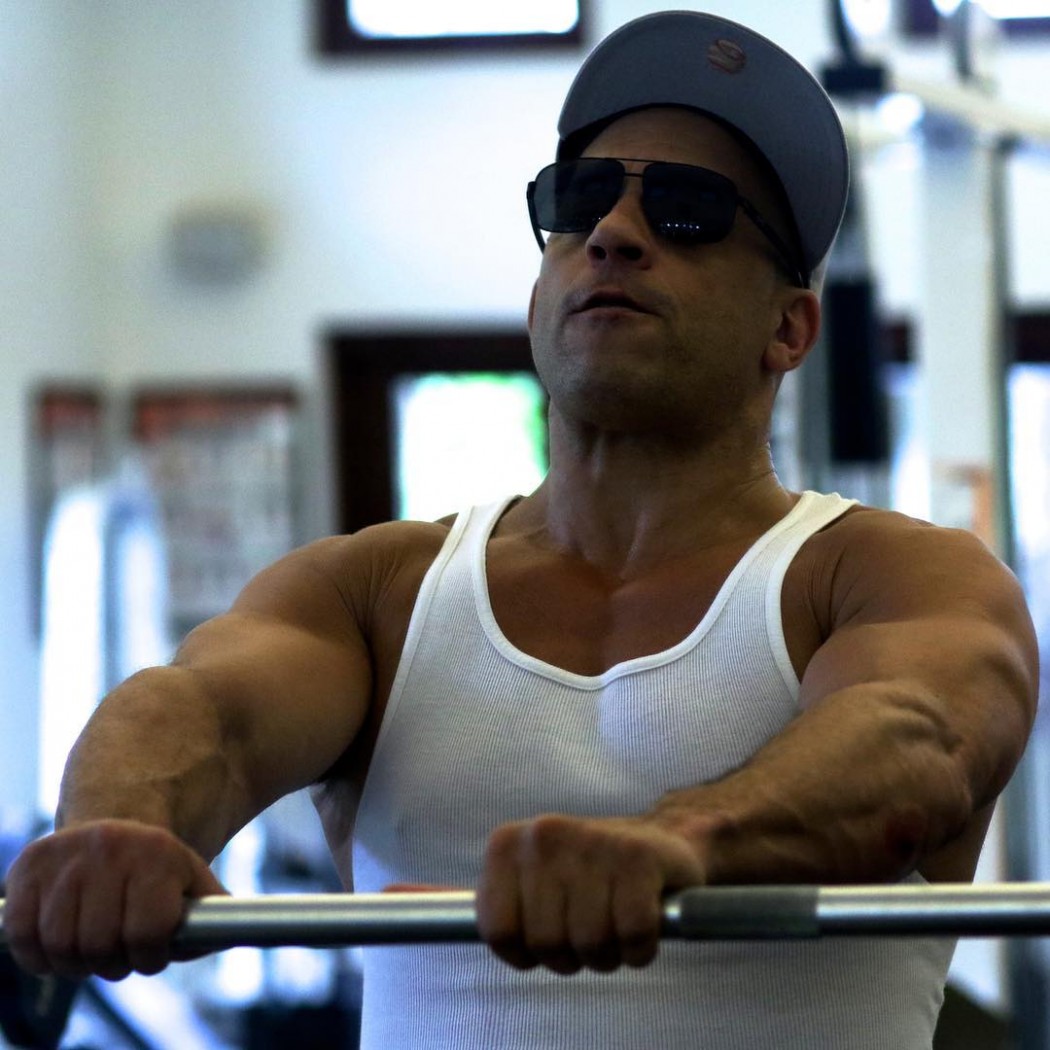 A few months ago we all thought that “The Diesel” was going soft. There were pictures snapped of the 48 year old where it appeared that he was enjoying the good life a little too much. Although he never came out and said that those photos were fake, he did talk a little about body shaming and how it wasn’t cool. This led us to believe that the pictures were perhaps real and we thought that another action hero has bitten the dust.

I love Ice Cube but he killed the franchise in 2005’s sequel “State of the Union”. It wasn’t totally his fault. The recipe that made the first movie a success had been completely changed. Not only was the star changed but also the director, the creator and even the music. It went from extreme sports and rock music to a hip hop, thugged-out action movie. This proved to be NO BUENO and fans hated it. The sequel scored a whopping 16% on Rottten Tomatoes.

Hollywood being the place where original ideas go to die, has decided to forget that the sequel bombed and try for a third time. However, this time they are trying their best to insure success.  Not only is Vin Diesel returning but he is bringing back Samuel Jackson as NSA Agent Augustus Gibbons. Other guests include UFC fighter Connor McGregor, Ruby Rose, Jet Li and Bollywood hotty Deepika Padukone. Deepika’S fan base alone could make this movie a success. For those that just came here to see Vin being Buff again, here are the shots from his Instagram account. This movie is going to be good. So far there has been no official release date.