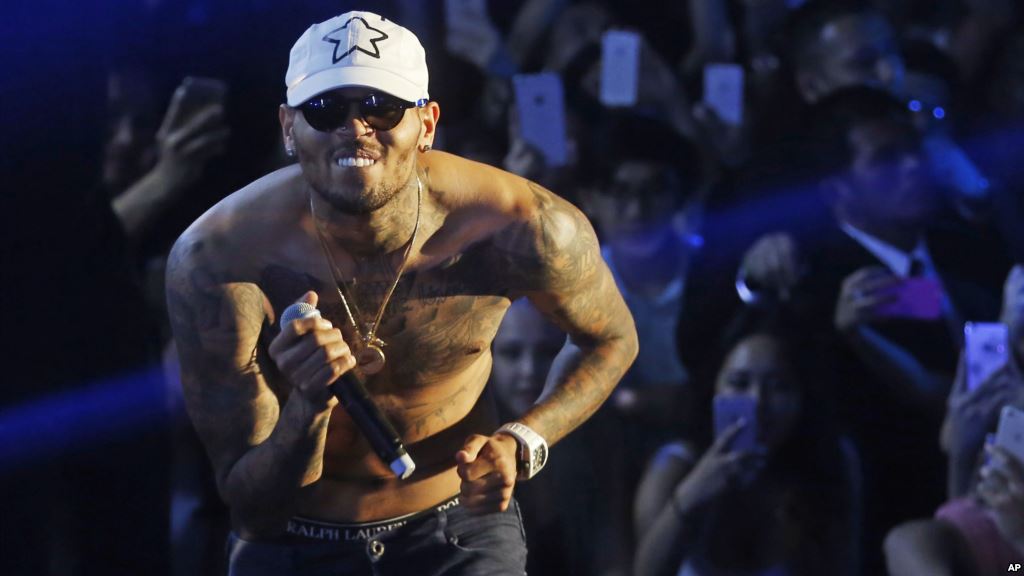 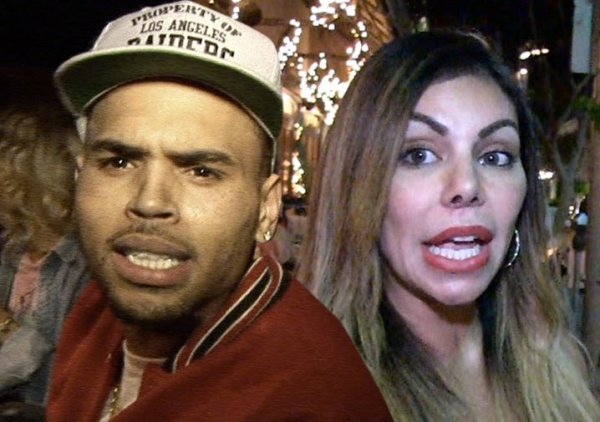 Chris Brown won’t face charges for the flimsy claim that he punched Liziane Gutierrez at a Vegas after-party, according to police.

In early January, Gutierrez filed a police report claiming she’d been punched in the face by Brown while at a Vegas hotel. Brown denied the allegations and police backed him up, stating that there was no evidence that this ever occurred. Brown reported he never even touched Gutierrez and only faced the charges after he booted her out of his hotel suite for taking pictures.

The claim comes with some credibility. This isn’t the first time Gutierrez played sour grapes after a celeb wouldn’t let her into their party. She went off on Jason Derulo this past August and went as far as to claim some nasty stuff went on at the party she wasn’t allowed into. Looks like Gutierrez has a history of going after celebs that make her mad. Unfortunately for Chris, he doesn’t exactly have the best history with the ladies.