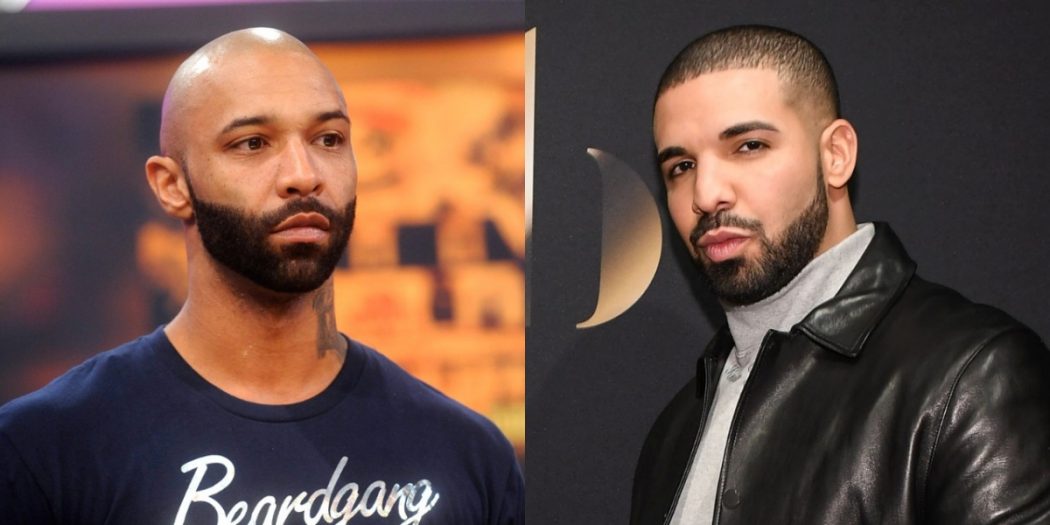 Joe Budden Follows Up With 2nd Drake Diss-Track and Then an Open Letter. Will Hip Hop Allow Drake To Remain Silent? (Audio)

– >>UPDATE JULY 17, 2016:Drake Gives Joe Budden What He Asked For (sort of) and Budden Drops A New 6 Minute Response in Just 4 hours! (#CanadianlivesMatter)

Joe Budden is slightly frustrated to say the least.  His plan is not working nearly as well as he thought.  His all out diss track did not get the Meek Mill response he or we expected.  In fact it didn’t get any response.

Joe was prepared.  He began taking digs at himself so that when Drake did respond he would have no ammunition; or no real ammunition.  The easy shot that can be fired in Joe’s direction is that he’s irrelevant, something that he has made an effort to point out in the last week.  He tweeted:

People are wondering  why Drake hasn’t responded.  Quite frankly, because we, the Hip Hop community, are giving Drake a pass.

In the Drake song  “Light Up”  which features Jay-Z, Jay gives Drake some very good advice.  During his verse he says,

Drake, here’s how they gon’ come at you
With silly rap feuds, trying to distract you

If making money and tearing down the charts is Drake’s motive, then he is not being distracted and he’s doing a good job.

Weather Drake accepts the challenge and responds to this beef is totally up to us.  We are still collectively celebrating Drake.  He’s continuing to top the Billboard hitting Michael Jaksoneque numbers.  By all accounts we rewarding Drake’s current behavior so why change?

We are not shouting loud enough for him to take the Joe Budden challenge.  Since we are not screaming, Drake doesn’t feel like the risk is worth the reward.  It’s the same reason why Lebron doesn’t enter the dunk contest.  The fans don’t demand it and we still buy his jersey.  Why get beat and make someone else famous?  Drake is dominating Billboard and according to the last month he is the most popular artist in the world.  Why would he risk himself and his reputation to prove he’s the best if we the people are not making it a requirement?

As those who are true Budden fans know, Joey is relentless and as many are finding out as a result of this beef, he also has skills.  Don’t let that Love & Hip Hop persona fool ya.  Budden can rap.

Here is the 2nd diss track entitled wake.  Budden dropped this at 2:31 AM the time listed on Drake’s birth certificate as the time of his birth.  Budden’s troll game is on “a hundred” as this was something drake posed on social media months ago.  Like I said, Joey is relentless.    Listen to the track: