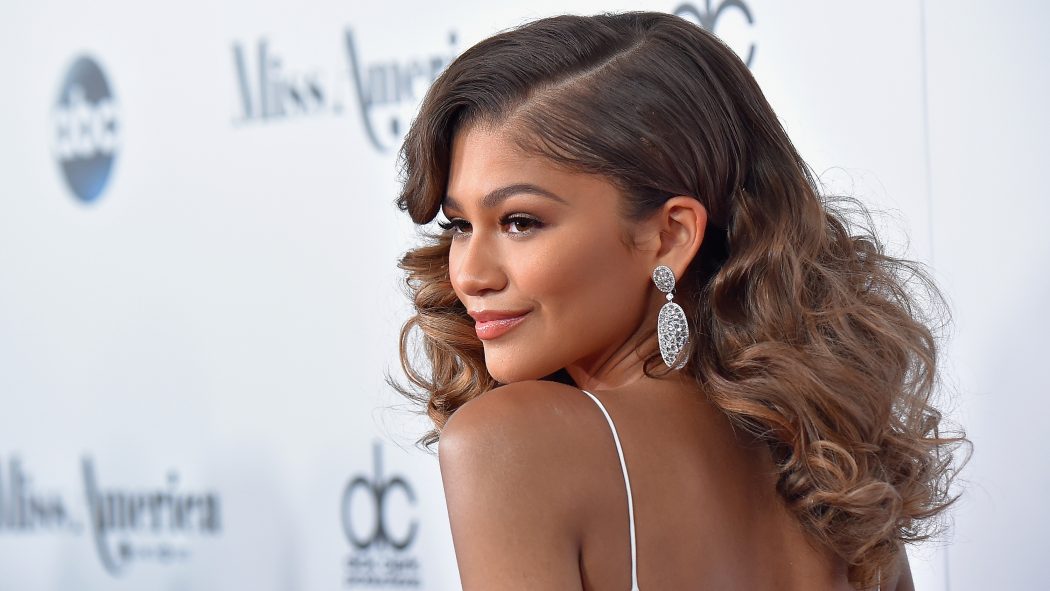 You Can’t Afford This – Zendaya Gets Her Wallet Thrown Back At Her At A Vons Grocery Store and Snap Chats Her Experience! (Video)

– ->STORY UPDATED WITH RESPONSE FROM VONS AT THE END< – –

First of all, I need to start this post out with the fact that I’m a huge Zendaya fan.  Standing at a flawless 5 ft. 10 inches, I think she is one of the most beautiful celebrities in Hollywood today.

As she is just entering her 20’s you can see that she is growing into her height and embracing womanhood and getting more beautiful with each passing year. So far, for the most part she has been a class act.

Before we get into the meat and potatoes and VONS…can we troll her Instagram a little bit together so I’m not alone? Ok. You are now hopefully with me.  However, as we go into the story, let’s keep in mind that on the day in question, Zendaya looked less like the photos above, and more like the photo you see below.  Still cute, but in a “around the way” – “hope to smash your next door neighbor” sort of way. Dressed and looking like a normal girl, Zendaya claims that she was a victim of racism at a Vons grocery store.  She says that she was refused service by the clerk due to her skin color.  This is a huge accusation and one that shouldn’t be taken lightly.

WHAT IS ZENDAYA’S RACE ANYWAY?

In case you were wondering Zendaya is simply half white and half black.

Her father is a black dude from Arkansas named Sam and her mom is  a white lady with German /Irish decent named Claire.  Nothing crazy, but as you can see her parents played a high stakes game of gene pool roulette and hit 4 cherries with Zendaya. Nope…that’s not a mistake. Those are really her parents.  Maybe it’s just bad lighting…. SO WAS THE VONS EMPLOYEE RACIST?

According to a series of Snap Chat videos in Zendaya’s own words, Yes.  We spliced the Snapchat videos together so you can get the full story in one shot..(I hate snap chat).