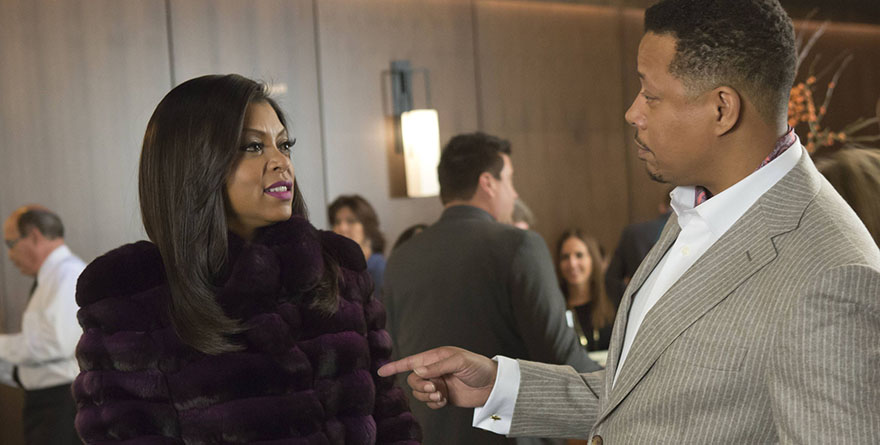 The Cookie Cakes are real! Taraji P. Henson responds to the producers of The Wendy Williams Show. If you are watching Empire than you recall the dramatic scene when Taraji opens her fur and she is wearing nothing but net. Fish net that is. She has lingerie under her fur and as she makes an exit like only “Cookie” can after she finds out that Luscious had no intentions on sleeping with her. On her way out she pulls a “Madonna at the Grammy’s” and flashes her assets.

Here is the clip from the Wendy Show where you can watch the scene in question. Notice the crowds’ reaction while watching the show. It is not unlike our here at home in my living room.

I tried to get it to start at the 2min 30 second mark. If it doesn’t, then start it there because that’s when the Empire discussion begins.

This is what Taraji had to say #CookieCakes – that hashtag alone should be a t-shirt. Could this who get any better?