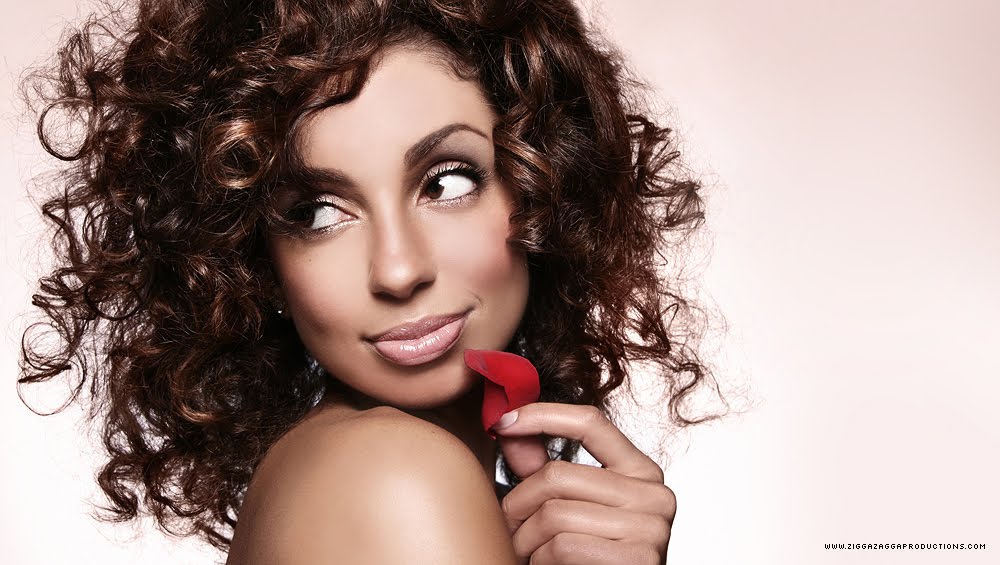 Remember RNB Singer Mya? She was spotted at “GFive” Gentlemen’s Club “Dancing”..and we have Video I was super shocked for a number of reasons when this came across my phone. One reason is that in my mind, Mya was hot back in the late 90’s. It is now 2015. That would put Mya in her mid to late 30’s which is too old to be a stripper in my humble opinion. Come to find out she is 35.

The 2nd reason I was surprised is because Celebrity Net Worth has her at an estimated $4 million. Sometime those guys are way off but $4 million in this case is very believable.

LET’S GET TO THE VIDEO SHALL WE?

The video was taken at a strip club called “G5ive” in Miami. She was not only dancing but also performing some of her hit songs. This can be seen a few different ways because Maya does have her own dance studio and she is a huge philanthropist so this could just be her performing a show.   It just so happens to be at a strip club. Right?

I would agree with that, but the second video is downright stripping. She slams down into a split and then bounces in the split. That is the first thing you learn on the job as a stripper. That is the equivalent to learning how to scoop and salt the fries at McDonald’s. She is scooping and salting. God Bless Instagram, it’s just like being there, without the glitter.

For all you dumb people @kissmya was putting on a performance … Doing what she gets PAID to do which is Entertain!!! & She did a good job!