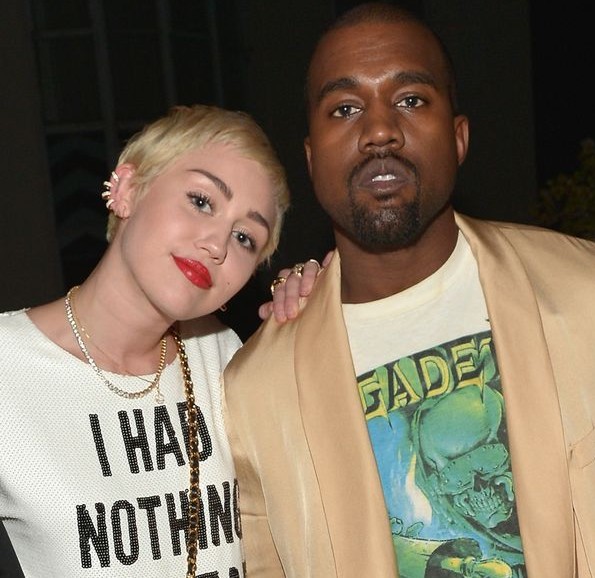 It’s always entertaining when someone hands Kanye West a microphone. You could say, “Hey, Kanye. Just two minutes, okay? Introduce the brand and then wrap it up.” And he would still be on stage 30 minutes later speaking passionately about how shoes should be called feet protectors.

During the Fashion Los Angeles Awards yesterday, West was asked to present an award to Milk Studios founder Mazdack Rossi. He started off his speech by explaining why you don’t see him smiling that often.

“Back when I was working on Yessuz, I saw this book from the 1800s and it was velvet-covered with brass and everything. I looked at all these people’s photos and they look so real and their outfits were incredible and they weren’t smiling and people, you know the paparazzi, always come up to me, ‘Why you not smiling?’ and I think, not smiling makes me smile…When you see paintings in an old castle, people are not smiling cause it just wouldn’t look as cool.”

Okay…I think I get it? Although, I don’t think anyone is putting photos snapped by the paparazzi inside their castle. But admittedly, that is just a guess. I’ve never actually been inside a castle, unless you count Bowser’s Castle.

Anyway, Kanye then started talking about God. “In my opinion, God is the number one creator and anytime we create, we’re an extension of doing his work on earth.” He told the audience.

Followed by this wonderful design/God connection…

I definitely don’t understand this. We can change the world by designing truthful things, and then…I don’t know. My head is starting to hurt. I am glad I wasn’t at this event because I would have been looking like this the entire time.

At least Mr. West did end his eight-minute speech by saying, “I don’t know if I even made one f–king good point.”

I honestly don’t know either.