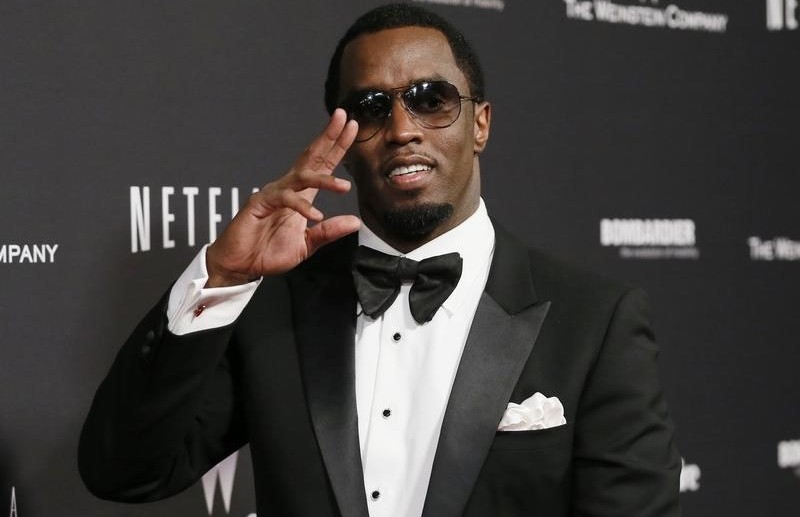 It’s been confirmed. Diddy was actually arrested. Just after 12:30 PM on Monday Sean Combs was arrested at UCLA’s Acosta Athletic Training Complex. The crazy part is, he is still being held and is expected to be transferred to the LA County Sheriff’s department inmate Reception center.  Update – He has been transferred.

Combs was charged with three counts of assault with a deadly weapon, one count of making terrorist threats and one count of battery. Bond was set at $160,000 and Combs will have to appear in court on July 13th.

WHAT THE HELL HAPPENED?

At the moment this is all hearsay. We know there are three sides to every story and this is no different. There’s Diddy’s side – citing self defense and then there’s UCLA’s side citing that Diddy assaulted the coach. You be the judge

Yesterday, UCLA’s strength and conditioning coach Sal Alosi was reportedly being very tough on Diddy’s son Justin, who happened to be playing football for UCLA under a full scholarship. For some reason, the coach was fed up with Justin and told him not to come back until the end of the summer. A Shirtless Justin Combs – Earned a Full Scholarship to UCLA

This prompted Diddy to have a meeting with the coach today. Diddy wanted to “Talk” to the coach to make sure that he didn’t have any issues with his son.  This “Talk” is what led to Diddy’s subsequent arrest.

DIDDY’S SIDE: “It was self defense”

Diddy went to see the coach but the coach did not want to speak with Diddy and asked him to leave. Of course this didn’t stop Diddy, who I’m sure is not used to being told “no”. He marched into Coach Alosi’s office where Alosi told him that he would call the police if he didn’t leave. Diddy then allegedly said, “Fine, I’ll call the police”.  At that point sources close to Diddy say that Alosi blacked out and went to lay hands on Diddy. Diddy grabbed a kettle bell, which I’m assuming was in the strength coaches office, and held it in a position to defend himself, however he did not attack.

They say that Diddy walked into Alosi’s office while the coach was on the phone. Diddy was casually told to “hang on” while the coach continued to talk which pissed the mogul off. He then picked up the kettle ball and swung it at Alosi just narrowly missing him. Authorities were called and Diddy was arrested.

UCLA was quick to put out a statement from head coach Jim Mora.

I’m thankful that our staff showed the level of professionalism that they did in handling this situation.  This is an unfortunate incident for all parties involved. While UCPD continues to review this matter, we will let the legal process run its course and refrain from further comment at this time.

The whole incident was said to be caught on camera which is good for whichever party is telling the truth.  Like I always say, once you leave your house, assume you are being filmed, because you are. Diddy Is typically level headed. Remember when the the paparazzi scratched his $300,000 Mayybach while he was right there…Diddy was smooth and brushed it off.   I guess when it comes to protecthig your kids, it’s crazy over Charisma.

BTW – if the name “Aloski” sounds familiar; remember in 2010 a coach was suspended from the NFL for tripping a Miami Dolphin player?  That was coach Alosi, therefore we know that having good judgement is not one of his strengths.

Here his Aloski in action.

For that coaches sake, I hope that UCLA is in the right.  If not Aloski will be responsible for the loss in I’m sure what would be hundreds of thousands of UCLA alumni money along with his job.  Let’s get that footage!!  Follow us on facebook for updates to this story!