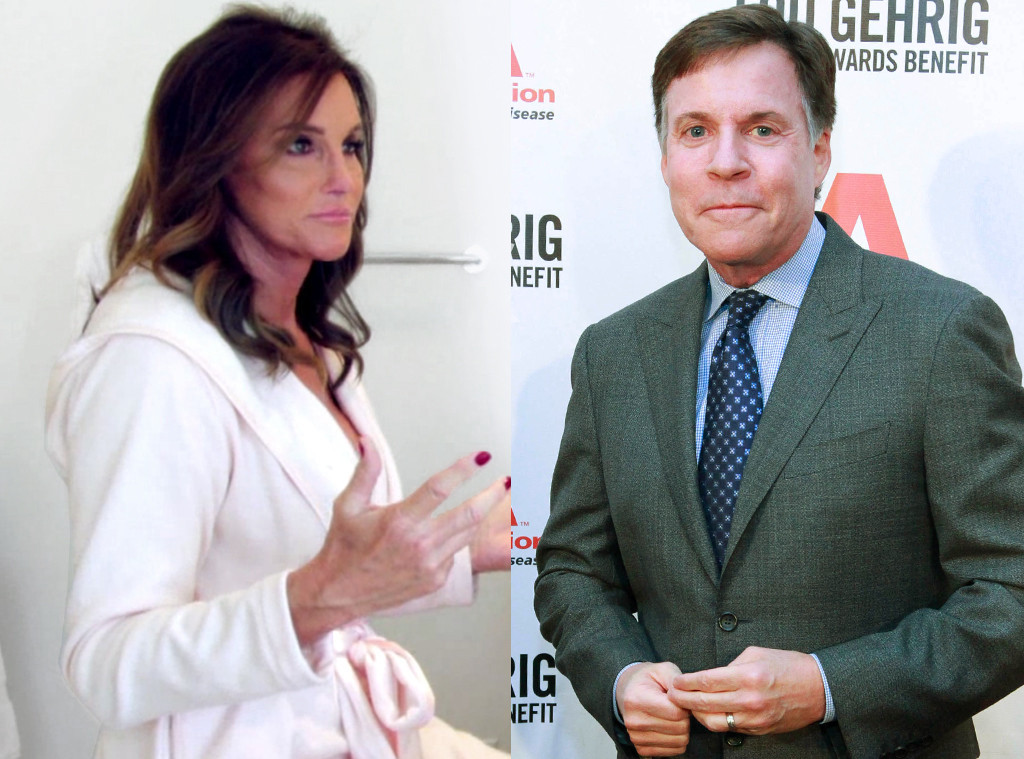 You can now add Bob Costas to the list of people who don’t agree with ESPN’s decision to give Caitlyn Jenner the Arthur Ashe Courage Award at this year’s ESPYs.

I think this is a play to pump up audience the way lots of things are put on television, to attract eyeballs, not because of the validity, but because of whatever the kind of gawker factor is.

That’s not to say that it doesn’t take some measure of personal courage to do what Caitlyn Jenner has done, but I think that every year we look across the landscape of sports, and we find prominent people and kids in high school and amateur athletes who I think more closely fit the description of what they’re looking for or should be looking for there.

The host of the show, Dan Patrick, seemed to agree with Costas, “It felt a little too reality show, tabloid show, you know, all of a sudden let’s just jump in with Caitlyn Jenner.” He said.

You can watch the full interview in the video below. There is some good stuff in there. I think Costas did a great job of getting his point across without being offensive. Personally, I don’t think it really matters that much. So Caitlyn gets the award, inspires a few confused/hurt people out there, and ESPN finally has a decent amount of people watching their boring award show. It’s a win for everyone involved.