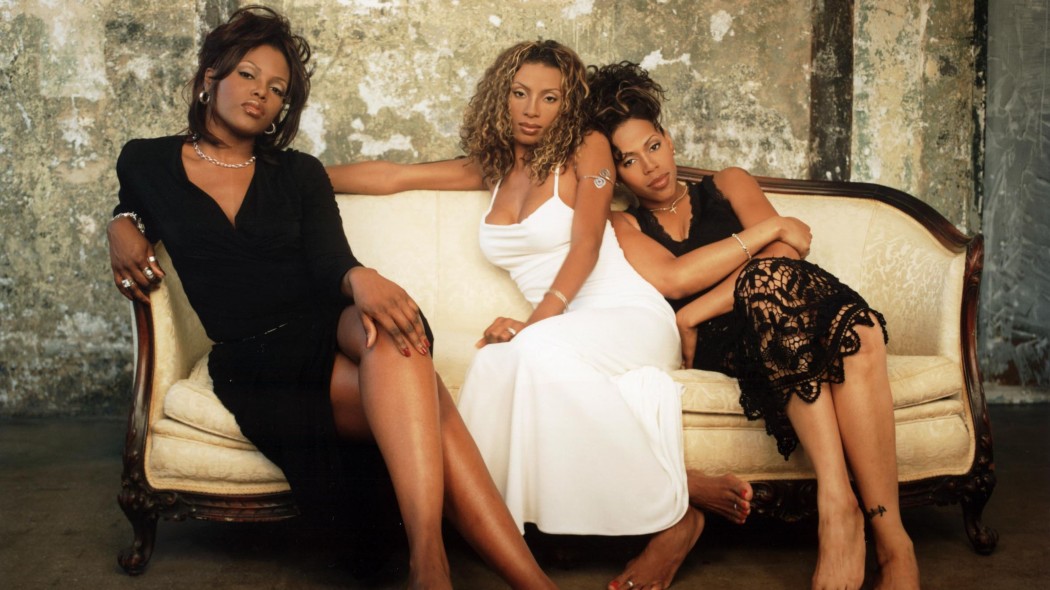 This is one of those crazy stories that we just need more information on to feel comfortable about. We do know for certain that the R&B singer died this past weekend at the age of 46. We also know her life ending injuries were the result of getting cut on a broken wine glass.
TMZ reports that her husband, Danish music producer Carsten Soulshock Schack came home and found her on the floor bleeding profusely from her neck. She was unconscious and it looked as if she had fallen and cut her neck on a wine glass. Soulshock felt her pulse and she was still alive. He called 911 but it was too late. Maxee had lost too much blood and died on her way to Cedars Sinai Hospital.
LAPD did investigate the home and they confirmed that it was indeed a broken wine glass and so far the husband is not being seen as a person of suspicion (at least not officially by the LAPD). This is being labeled a freak accident as detectives do not suspect any foul play at this time
SUICIDE?

We have been doing this celebrity gossip thing way too long. You know that’s where my head was at. I wasn’t alone in that thinking. Someone on twitter mentioned that suicide could be a possibility. This caused her brother, Brandon Maxwell to jump on twitter and protect his sister.

Bad things happened to the most innocent people. My sister died in the most terrible way and I’m in so much pain right now.

Here’s a tip Brandon: Stay off social media in times of mourning. You will see more than just one insensitive comment and you don’t want to waste your energy responding to them all. I’m not going to call the comment dumb because I was wondering the same thing however it was insensitive and disrespectful.

BET.COM GETS THE ENTIRE STORY WRONG….AGAIN

BET.com reported the entire story wrong. They report that she was in Denmark and fell during a soccer game.

“The singer reportedly suffered a fatal fall in Denmark on Saturday.
According to a Danish media outlet, Maxwell was attending a soccer game when she fell. Her death has been described as an “accident,” though according to unnamed sources, family members are looking into whether she committed suicide.”

I’m convinced that BET.com is some 47 year old dude in his mother’s basement, eating frozen pizza, drinking RedBull and pumping out rumors from twitter on an old iMac Pro.

They were a big deal in the 90’s. They were the first act signed to Michael Jackson’s struggling record label and in 1994 they saw their biggest success with the song “If You Love Me”. The song was nominated for a Grammy and was No. 8 on the Bllboard Hot 100. That song still hits in the clubs today.
Recently in 2013, Brownstone attempted a comeback on TVOne’s, ‘R&B Divas: Atlanta’. The operative word there was “attempt”. “Words cannot express how devastated we are at the sudden and tragic loss of our dear Maxee. She was the center of our world as a devoted mother and wife. We miss her so much,” read a family statement. “We would like to thank everyone who has been there for us and expressed your condolences. They have given us comfort over these incredibly difficult days. We would appreciate privacy during this most difficult time.”

R.I.P. Of course we have to rock her song in her memory.