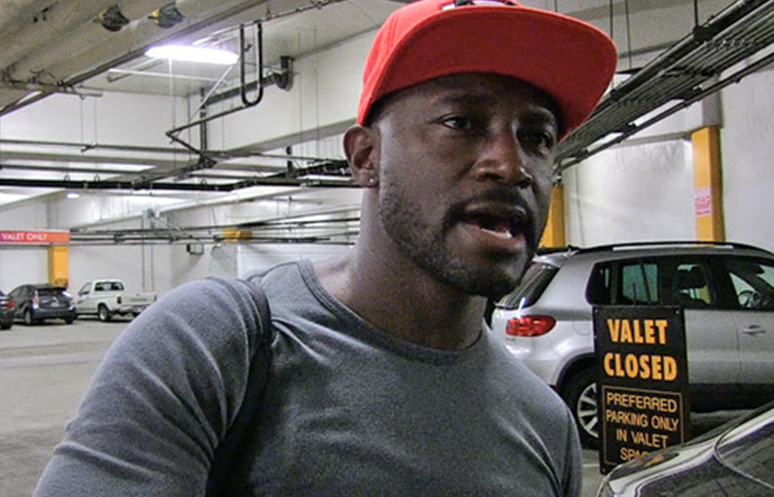 Diggs will be the first African American to play the role as Hedwig in the play ‘Hedwig and the Angry Inch’. I had no idea what this even was. Upon some investigation I learned that it’s a play based on a book written by John Cameron. It’s classified as a rock musical centered around Digg’s character Hedwig. Hedwig was to undergo a sex changed so he can marry an American man and escape from East Germany. The sex change gets screwed up….so get this. The screw up is the angry inch.

Let me explain.  In order to marry the soldier that the male Hedwig meets and falls in love with, the marriage must be that of a man and a woman. Hedwig gets the money from his mom for a sex change however the doctor screws up the operation and Hedwig’s surgically constructed vagina heals closed. So he/she is left with a mound of closed flesh with a scar that is an inch long that looks like an angry mouth. That ladies and gentlemen is the angry inch.

Wow – ok, how about that Taye Diggs video? Remember that?

The TMZ paparazzi was stalking Diggs out side of the gym after a workout and interviewed him regarding the role.  Digg channels his acting chops and seriously tells the paparzzi that he dabbled in male prostitution and cross-dressing during his high school days.  This silences the interviewer; this guy suddenly thinks he just got the interview and admission of his career.  Before he goes off and test drives the Tesla he’s about to buy with his TMZ bonus, Diggs tells him, that he’s just joking.  It’s pretty funny.

Niel Patrick Harris played Hedwig, in fact I saw this performance…I just didn’t understand it. Now I do. Imgaine Taye Diggs pulling this off….on Second thought don’t!!  It will be a spectacle indeed!