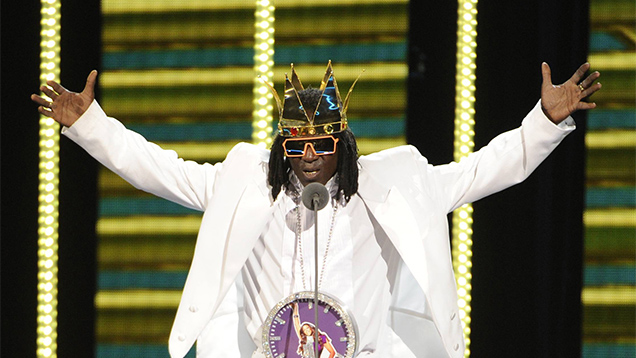 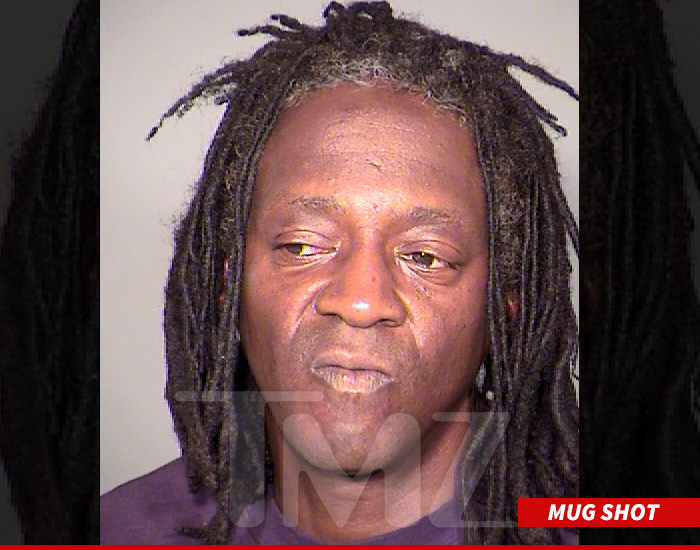 FLAVOR FLAV…was arrested early Thursday morning after police caught him going 73 mph in a 45 mph zone. And when police pulled him over, they knew right away they had hit the jackpot.

He was charged with DUI, driving with an open container of alcohol, driving with a suspended license, and possession of marijuana, because yes we are still pretending like marijuana is a bad thing. He was arrested on the spot and transported to a local jail. His bail was set at $7,000, and local officials confirm he posted bail several hours later.

You may remember earlier this year when Mr. Flav went to court and pleaded not guilty to a number of charges he received from another routine traffic stop. After leaving the courthouse, a reporter asked the 56-year-old entertainer how he felt about making the headlines again.

Of course you do, and here we are giving you more of it. Are we the problem? Would celebrities stop doing stupid sh-t if there were no gossip sites to report the stupid sh-t? ARE WE RESPONSIBLE FOR EVERY BAD THING HAPPENING IN THE WORLD?