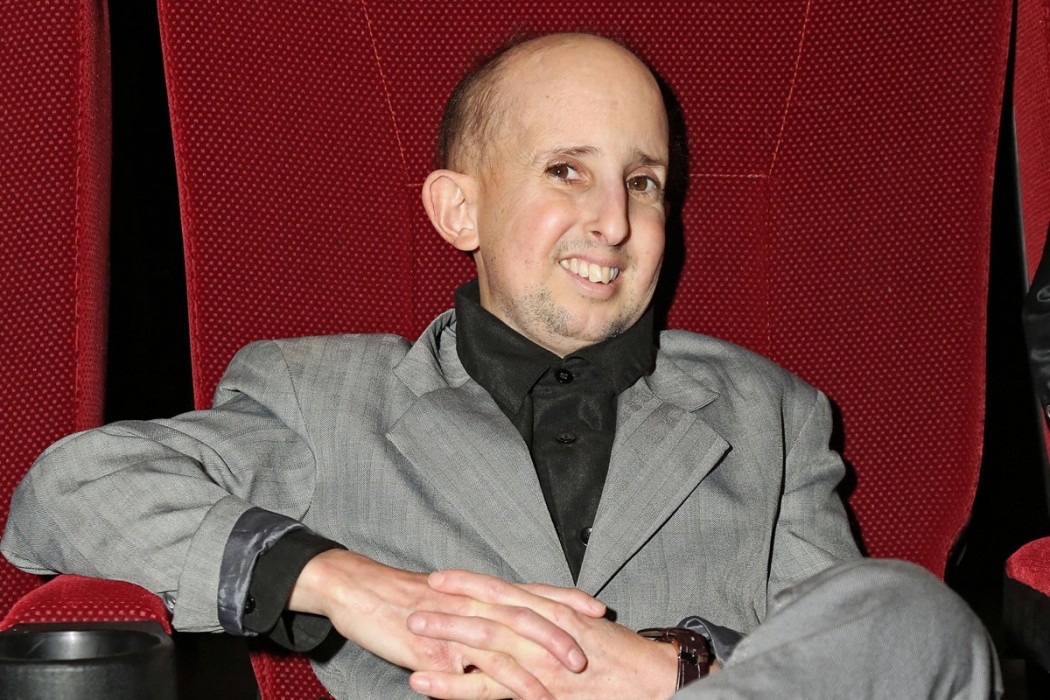 The actor, who played Meep in “American Horror Story”, is dead at just 34 years old. At first glance on social media many people thought the actor died of some rare disease, which was not the case. He did suffer from pituitary dwarfism but other than that, he was in good health until last week.

Woolf was actually struck by a car. Last Thursday he was crossing the street in Hollywood, when a side mirror of a passing SUV struck the actor. He was taken to the hospital in critical condition. The driver of the SUV was not arrested or even ticketed as it was reported that Woolf had been jay walking.  During his recovery from the incident, the 4’4” actor suffered a stroke which eventually led to his death.  Woolf’s family is overwhelmed by the support he has been receiving,

We have been overwhelmed by the outpouring of love and support from all over the world for our beloved Ben. He touched so many hearts in his 34 years.

One of the most inspirational people I’ve ever met

Woolf was on the FX show during its first season and again during the shows fourth season. His most recent character was a sideshow performer named Meep.  He had a talent for biting he heads off of live animals. He could also only say the word “Meep”. Hence his name.

Before becoming a full time actor Woolf was a preschool teacher. He said he loved teaching because it was a different world for him. Woolf explained,

when you’re with children, you kind of live in a different world that doesn’t have any rules. It’s more imagination.

In this video interview done for American Horror Story, Woolf talks about his battles with dwarfism and how it has made him a stronger person. This is what Ryan Murphy meant when he called Woolf “inspirational”.

R.I.P. Ben. Our prayers go out to the Woolf family.