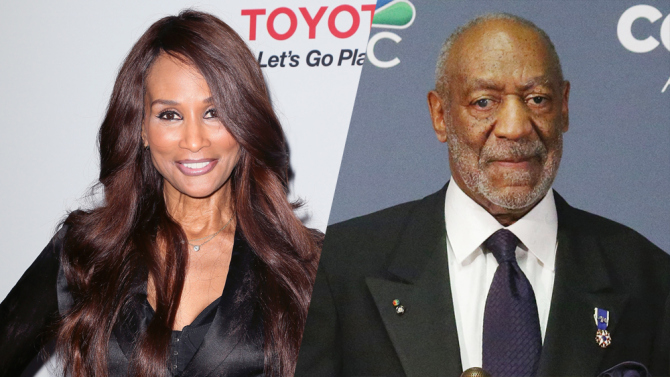 The Beverly Johnson/Bill Cosby drama is going even deeper, now that Johnson’s ex-boyfriend Mark Burk has filed a lawsuit against CNN. Burk has demanded a payment of $19 million from CNN.

The lawsuit stems from an interview done with Beverly Johnson regarding  an extended CNN special where Johnson details her alleged attack. According to Cosby’s lawyers, they specifically wanted Mark Burk interviewed, as he lived with Johnson for four years and alleged she’d only ever had nice things to say about the comedian.

When TMZ, a popular gossip site, contacted CNN before the show aired, CNN was less than impressed with the allegations. In fact, they sent TMZ a letter saying that Burk was a criminal with an ax to grind, and lived with Johnson after the alleged incident took place. That was their reasoning for not including him in the special.

Of course, the letter wound up on TMZ’s website and now Burk is suing, alleging that CNN was intentionally seeking to damage his reputation. The lawsuit states;

“CNN is not a tabloid periodical ‘picking on the little guy. CNN is a giant that has absolutely ruined the reputation of one man.”

CNN has not yet responded to the lawsuit.

It should be noted that this is not Mark Burk’s first lawsuit involving Beverly Johnson. He sued her for $5 million for defamation 2009.