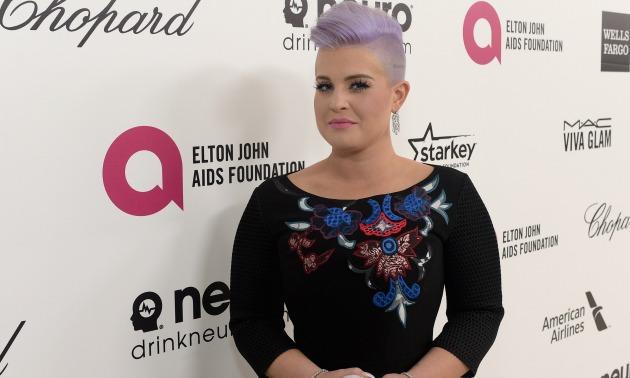 Osbourne Out, Kardashian In On Fashion Police It looks like Kelly Osbourne might be losing her fashion police badge to Khloé Kardashian. In fact, the failing show might be getting a full makeover.

Kelly Osbourne publicly quit the show after Giuliana Rancic’s comment on her friend’s Zendaya Coleman’s dreadlocks. Well, she threatened to quit via Twitter.  We all know how wreck-less celebrities can be on social media, and this incident just might have Kelly on the unemployment line.  Once you write a tweet, it’s out there forever.  This is no exception:

Then it appears E! accepted her resignation, especially seeing, according to an inside source, the execs at E! were none-too-happy about the fact that all the drama unfolded in public;

Most of the drama and damage that happened in the aftermath of Giuliana’s comments about Zendaya was because of  tweeting about it. Speaking out so publicly against the show on social media made things so much worse.

As of Friday, Kelly is out and it’s looking like Khloé Kardashian is in. Ever since the death of the show’s leader, Joan Rivers, there’s been nothing by infighting and backbiting. Hopefully, it’s new host, Kathy Griffin, and a bit of new blood will help the Fashion Police make a comeback.