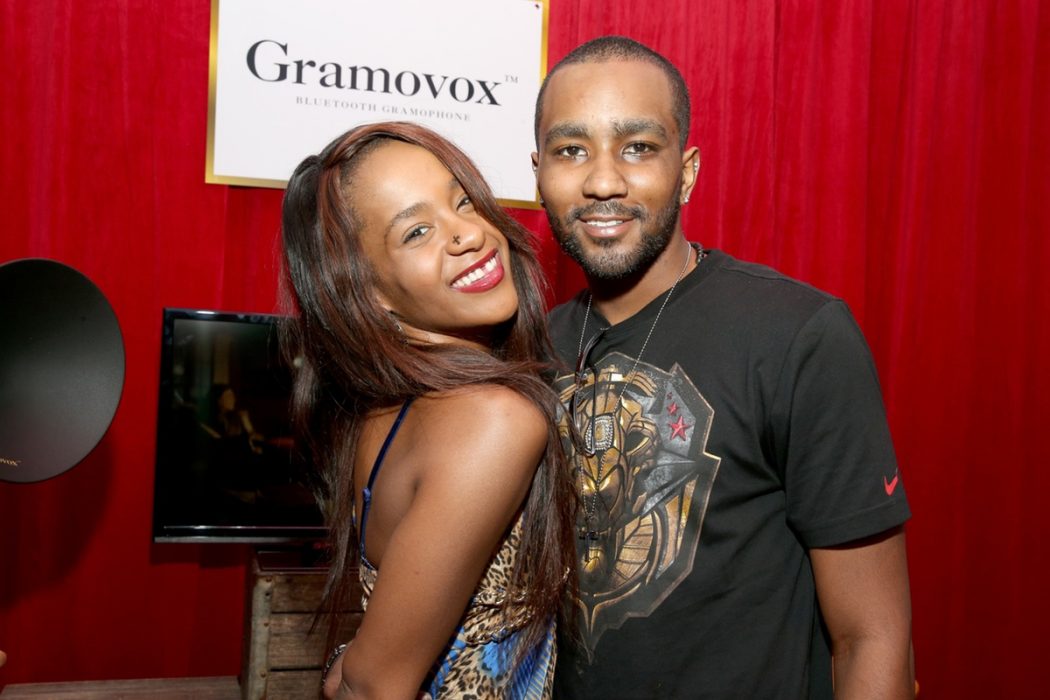 When I first heard Nick Gordon was providing more details, I assumed it was just the Doctor Phil show that he is scheduled to appear on this week.  It’s actually that and more.  He gave an interview to the Daily Mail as well.

Fresh out of rehab, and hungry for another pay day, Nick Gordon is providing more details about the night that Bobbi Kristina was found dead.  He went both to Dr. Phil and The Daily Mail Online to reveal more of his side of the story.  He’s in much better shape than he was before but he is still super shady.  However, he does provide some of the details we have been looking for.  It’s just a matter of believing his details or not.  The Daily Mail article is long AF, that’s why you have me.  I pulled out the new stuff, combined it with the Dr. Phil snippets and made it easy to read and get just what you need, because that’s what we do here at TVST.

This was new news to everyone. He says that this wasn’t the first time that Bobbi Kristina was found passed out in a bath tub.  He said that it actually happened the night before Whitney Houston was found dead.  He says that Whitney was the one who found and rescued her.  Gordon explains,

It was in the Beverly Hills Hilton and the water overflowed out into the hallway.  Whitney found her, pulled her out and slept in her bed that night.

BACK FROM REHAB AND ON DR. PHIL

I love how Dr. Phil interviewed him last year, got the ratings but said that he was in no condition to be interviewed.  It’s production genius.  I think what gives me the “hes guilty” feeling besides EVERYTHING, is the fact that Nick likes to repeat the question after Dr. Phil asks it, before he provides an answer.  He does it even for the very simple questions.  Watch: