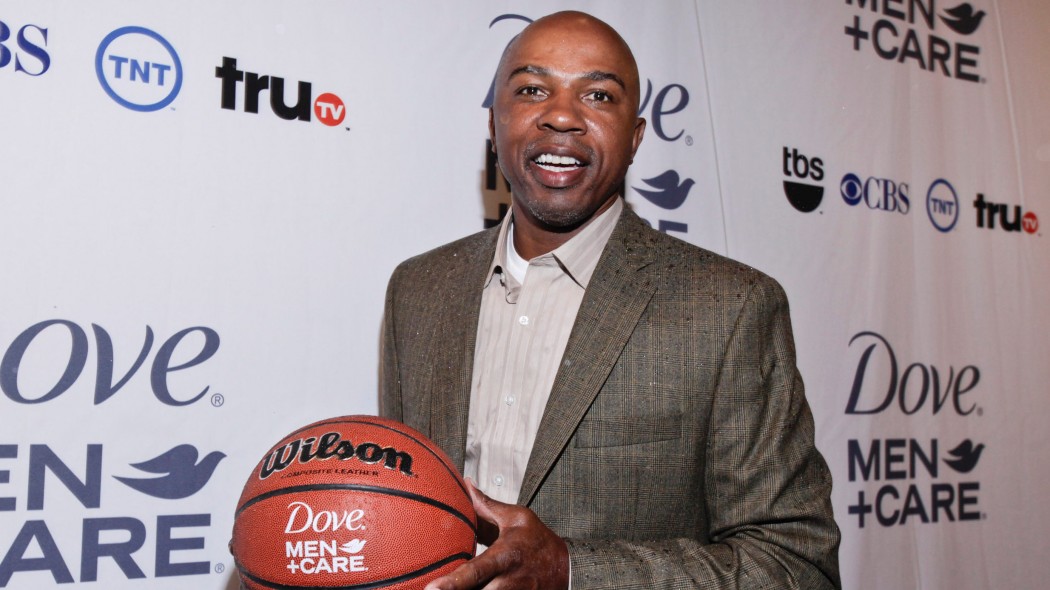 Greg Anthony’s Arrest – We have details of the Prostitution Sting and the Impacts. Greg Anthony is one of those dudes that you just assumed has got his act together.  He’s always professional, knows his business and is actually quite entertaining.  The phrase “buttoned up” comes to mind.  Well apparently there was a side of Anthony that we didn’t see and that side brings to mind the phrase, “zipped down”.

Anthony was arrested on Friday in Washington, DC at 5:46 P.M.  He was caught at the DoubleTree  Hotel that is located just one mile away from the White House.

Police officers, as part of D.C.’s prostitution enforcement unit, were at the  hotel where they set up the sting. Anthony was in town to announce the Michigan State-Maryland men’s basketball game Saturday in nearby College Park, Maryland. He was apparently looking for some pre-game festivities.  After arraigning payment on the internet he was told to meet up at a private hotel room.  Anthony walked into the hotel wearing a hoodie and was quickly seen being escorted out in hand cuffs. This really sucks because he is a married man. He’s not married to just some chicken head.  His wife Chere Lucas Anthony is a practicing, board certified dermatologist and like most wives of ballers, she is beautiful.  In attempts to save his marriage and his net worth estimated at $10 Million, he issued an apology to his wife and his employers.  Anthony said,

I made a mistake.  With this lapse of judgment, I embarrassed many, including myself. I will work to regain the trust that I have lost, and the first step is saying that I am sorry.

Nice try but that wasn’t enough for CBS.  Anthony has been suspended.  A spokeswoman for CBS released a statement,

Greg Anthony will not be working again for CBS this season

Turner sports has also suspended the former NBA player.  It appears that he will have some time at home to think about what he has done.  Home with his wife..’Doh!!

In the scheme of things it’s not that serious of a crime, as he has been charged with misdemeanor solicitation which comes with the remote possibility of 90 days in jail.  However the public prosecution and social, political and emotional impacts are far worse.

I guess for all the times he’s gotten away with it before, I hope it was worth it.