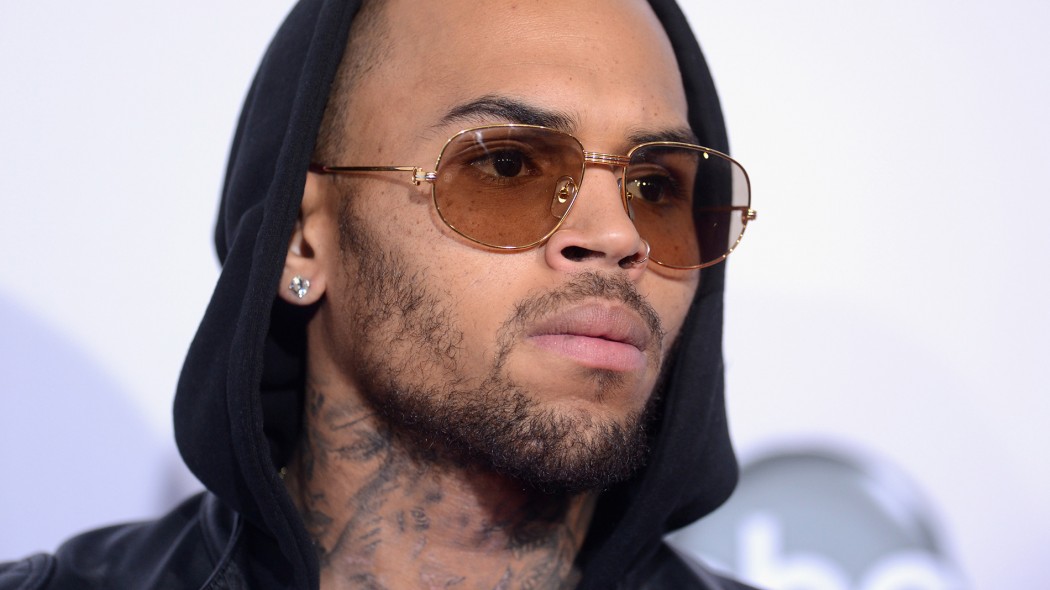 When it comes to Chris Brown, anything that is not related to getting arrested is good news.  It’s been about a month and so far he has not found himself in any trouble, which according to my estimates might be a personal record.  He’s been traveling on his One Hell of a Nite Tour which is scheduled to last through September 19th, so I’m sure that is enough to keep him busy.   I have to say, I’ve come 180 degrees in regards to Chris Brown so a story like this is refreshing.

Chris took time from his tour to talk with US Weekly.  He put together a list of 25 things that we didn’t know about him.

I think it’s in bad taste and a professional courtesy not to copy the entire list here..at least that’s why I think that the other bigger, dare I say, “more established” websites don’t’ do it.  I guess I would be pissed too if Chris Brown gave me the list directly and a more popular, more entertaining, more engaging website just posted it and took credit for it. (You see what I did there?).  That being said, I have pulled out the few things that not only didn’t I know but I found worthy of some discussion. I’m the only singer who has been incarcerated and had a No. 1 record at the same time.

While this might not be a bragging point per se, he might be correct.  In 1995 2 Pac did it with Me Against The World and then Lil Wayne did it 15 years later with I am not a human being.  Technically, they are not singers so Brown is correct.  Bravo.

This explains a lot, including the most recent tattoo(s) on his head.  I’m sure you saw the first one earlier this week, down below we have the 2nd, even crazier one. I own 14 Burger Kings

At first I didn’t think owning 14 Burger Kings was that big of a deal for a superstar millionaire….but then I did a little digging.  It’s a pretty big deal.  According to Burger King’s website, you have to have  (Read More)
Categories
MUSICSuper Long Post Rev Content
Tagged
Chris BrownHead TattoosTattoos