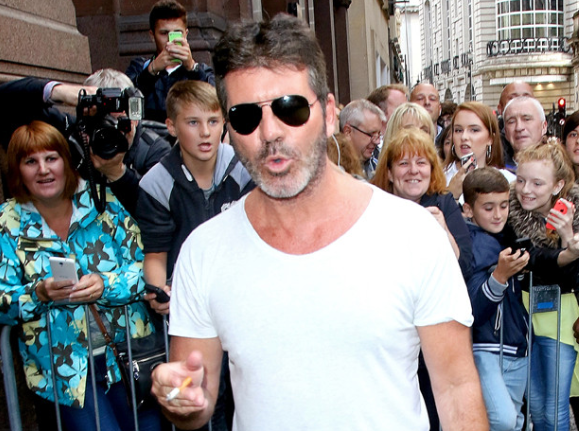 Simon Cowell Talks About One Direction’s Break, Find Out What He Had To Say Inside!

We made some people mad with our last One Direction post. Basically, fans of the band didn’t appreciate us saying that this break could be the end of One Direction. We didn’t make the post to start a war. Honestly, we were just looking at history. When boy bands start taking breaks and working on solo projects, that usually means the end is near.

Simon Cowell, the genius who put these guys together, talked about the upcoming break during a press event at the X Factor launch. And while he admits he believes this break was needed, he also seems a little unsure if they will get back together.

I’ve known for a while that they were going to take this year off. They had to because of their workload. Look, even though they’re young, that is a grueling schedule and after a while I could see they were exhausted.

That’s the answer you expected from Simon; however, his reply didn’t end there. This is where things get interesting…

I did what I’ve always done with the guys and said you make your own decisions and I hope you stay together, but you’ve got to want to do it yourself so they’re smart guys, they’ll work it out. They’re nice guys and they’re loyal so it’ll be fine.

I think he’s hopeful the band will return, but I also think he knows if one of their solo careers takes off, that could be the end of One Direction. At least until they reunite for a comeback tour 30 years down the road.