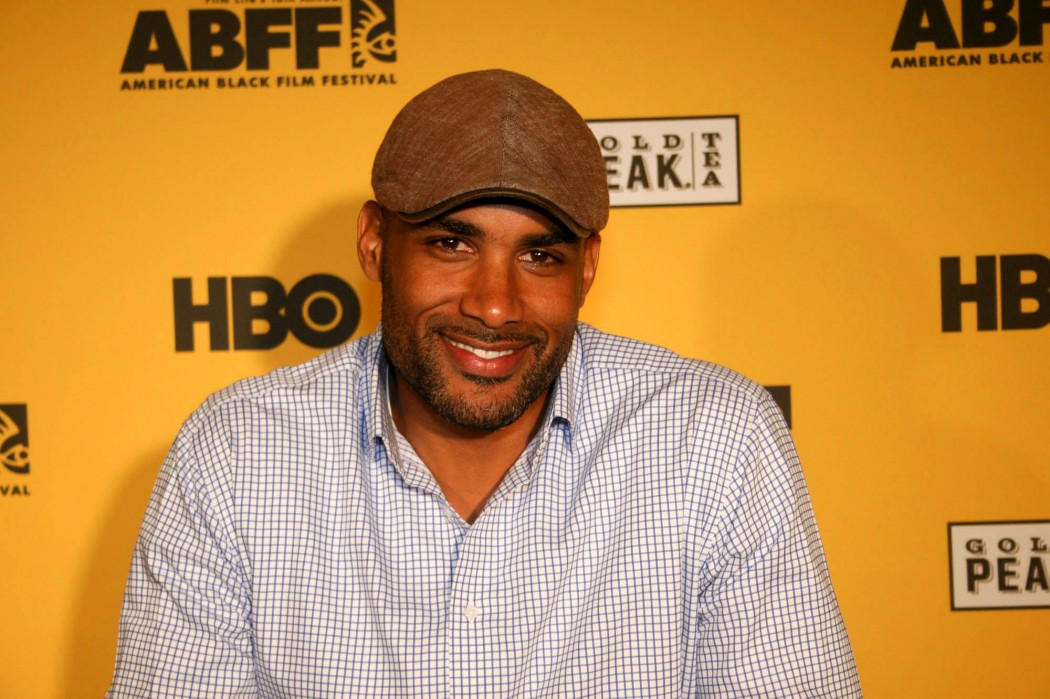 For Real? Boris Kodjoe is Getting his Own Daytime Talk Show (Promo Video) Yes ladies;  you can get the German speaking, 6 foot 4 inch actor on your TV screens every day.  However, it comes at a cost. You have to watch him alongside his beautiful wife Nicole.  The two of them have a talk show called, Boris and Nicole.  It’s scheduled to air in mass markets on July 6th at 11:00 AM.  If you live in the LA, Atlanta, and New York areas, you will be able to tune in to see if this will be entertaining because the two work well together, or entertaining because they are a train wreck.  Kodjoe and Parker will also serve as co-executive producers.

As you can see in the promo below, the two do have on camera chemistry, which makes sense because they met filming the Showtime series version of the movie Soul Food.

The show will serve as a platform for the two to discuss current events, relationships and parenting.  It will also have a series of celebrity guests during the short run.  Nicole Parker is excited at the opportunity to share her and her husband’s many passionate viewpoints.  She says,

There are so many things that we are passionate about, so we are thrilled that we will now have a platform to share these issues with an audience.

Here is a series of promos mashed together.  Are you going to watch?