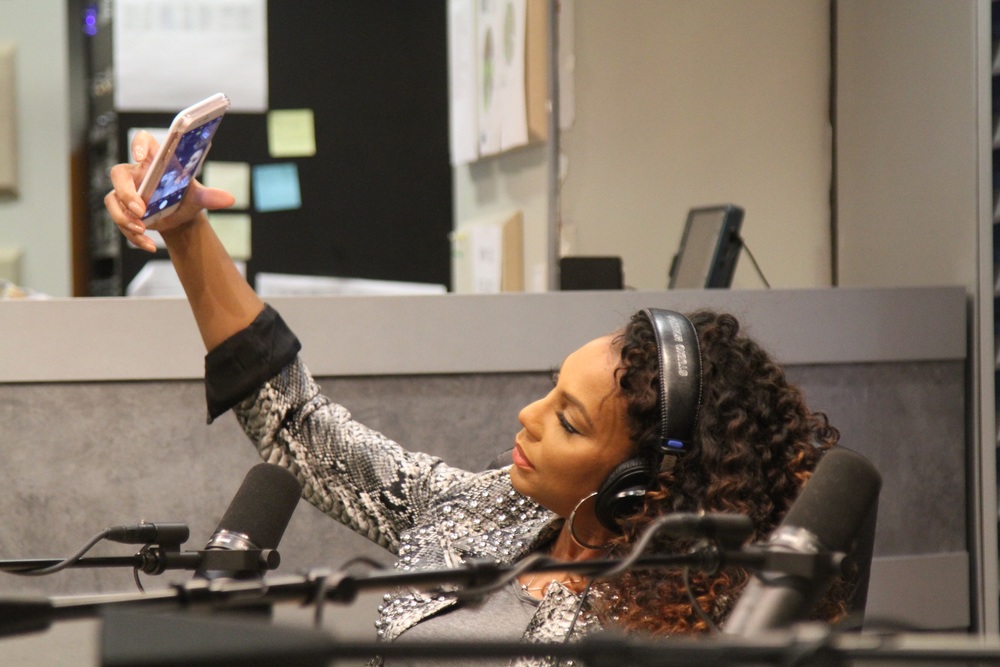 WATCH: The Interview that Tamar Had with Steve Harvey That Landed Her A Deal For Her Own Show (VIDEO) This entire Tamar Braxton debacle is soooo dramatic and unfortunately it’s not over yet.

Before we get into the Steve Harvey interview, I would be remiss if I didn’t have the clip that is making its way around the internet.  This is a clip that shows Tamar breaking down which aired last night on her other show “Braxton Family Values”.

There have been several different reasons floating around out there of why she got fired.  I think I might believe all of them.  Just to name a few:

After last night’s episode, “The Real” released a statement of their own:

Tamar Braxton’s contract was not renewed for reasons that will remain privileged and private, and that are between her and the Studio. However, we would like to make it crystal clear that Ms. Braxton’s departure from the show had nothing to do with her former co-hosts; any suggestion to the contrary unfairly tarnishes them. As always, we wish Tamar and Vince all the best.

For those of you who might not know, Steve still does his radio show.  The man works!  When you get paid for just being you…then work is easier, but he works.  That’s why he’s worth $100 million dollars.

Tamar, visited Steve on his show and gave the 1st exclusive interview regarding why she left the show…or how the show left her.  Kudos to her because she did not bad mouth anyone, and actually provided a very uplifting perspective on the entire incident.  In fact she did so well after the interview Steve made an announcement.  Watch: